This is how you can buy movie tickets with Google Assistant 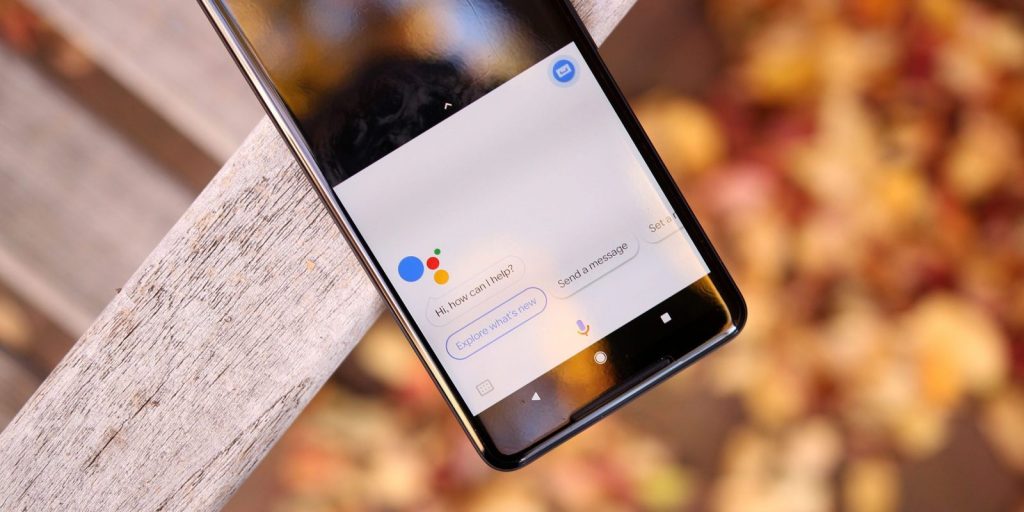 Google Assistant’s latest feature is ordering movie tickets. Google now allows its users to buy movie tickets using Google Assistant, thanks to a partnership with Fandango. The process is relatively easy and simple. First, the users just have to ask Assistant to tell showtimes for a particular film, specify how many tickets they want, and then choose seats accordingly.

Users can also begin by saying “Hey Google, get me tickets for some particular movie” followed by the movie title, and Google will give the showtimes for the film. Alternatively, for those who aren’t sure what to watch, they can just ask Assistant for “showtimes near me,” and Google will provide a list of films playing at theaters near the user’s location. You can find out more about a film by asking “who stars in it?” or “show me the trailer.”

Another great thing about this feature is that users can book tickets in advance for films not showing yet. In Google’s example, the user purchases tickets to Solo: A Star Wars Story, which doesn’t premiere until later this month.

Once accepted, the Assistant will read out your total and you’ll complete the purchase using Google Pay. You can also ask speakers like Google Home to buy tickets, and once you’ve selected a showtime, it’ll send a prompt to your phone so you can complete the order.

For now, the feature is only available on Google Assistant for Android phones, but the feature will roll out for iOS later this year. 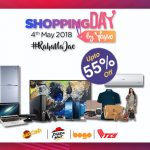 Yayvo is offering special deals and discounts on Shopping Day 2018