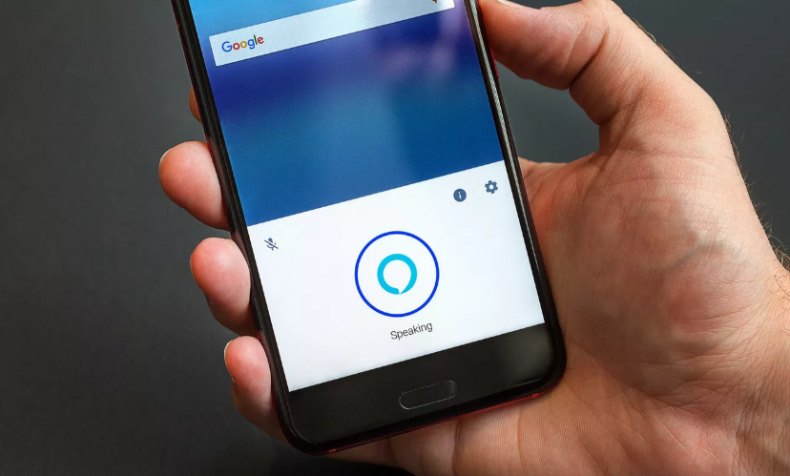 How to get Alexa on your Android smartphone:

If you want to set up Alexa on Android, it is going to vary depending on which device you have but the general steps are,

Although Amazon assistant, Alexa’s functionality on Android is still pretty limited. The assistant is unable to pull-up maps or make native calls, but it can do a quick Google search. 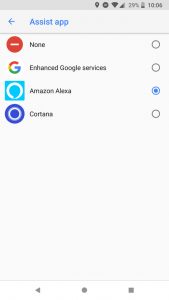 However, there very limited ways to open Alexa, not like our favorite Google Assistant. You can’t activate Alexa by saying its name or by squeezing your phone.