This new startup, Paimona, is hoping to take the label ‘Made in Pakistan’ to a global arena 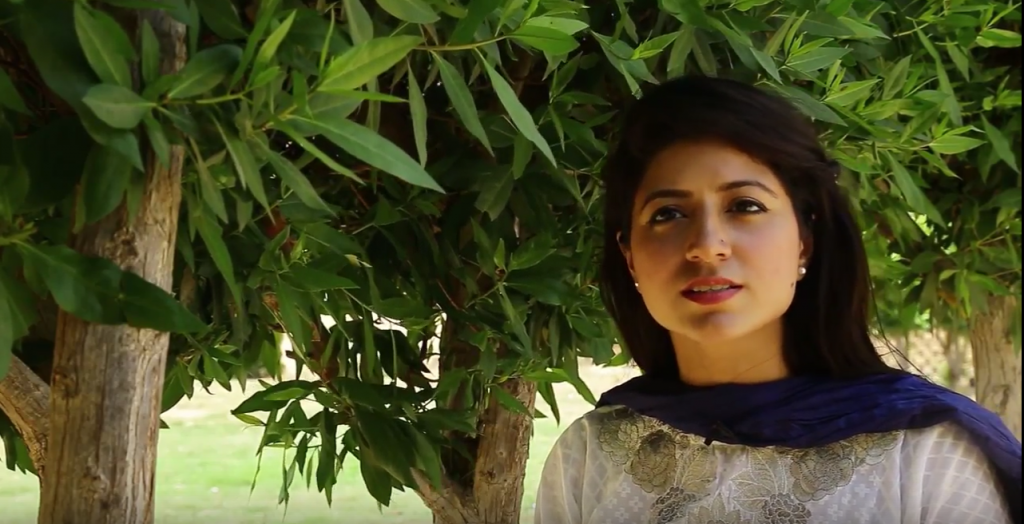 Paimona truly represents and celebrates Pakistan’s heritage, culture and most importantly, its people. The brainchild of a young accountant-turned-theatre-artist Sana Khan Niazi, Paimona is an upscale one-stop online store for furniture and home furnishings that depicts a fusion of classic and modern accents. The startup officially launched last Saturday.

Sana first started the Paimona journey+ with her sister who helped her out for a while. For the last 5 months, Sana has been managing the brand solo while also being incubated at The Nest I/O, P@SHA’s Tech Incubator. Mentored by veteran interior designer Zain Mustafa, Sana designs her pieces herself, and is working with artisans in Hala, Bhitt Shah, Umer Kot, Multan and the outskirts of Lahore. Paimona is, therefore, a perfect blend of modern aesthetics and cultural relevance, and is also serving a greater purpose – empowering the artisans in Pakistan and taking their work to a global scale.

“The thought came as a coincidence. I was shopping in Dubai for my home once and I have a habit of flipping through tags to see where the product was made. There were items from India, Bangladesh but I went through a whole bunch and couldn’t find a single item that was made in Pakistan. So I came back to Pakistan determined to find out what was going on. I knew that we had such great skill and craft in the country, such beauty in the work, but it wasn’t being shown to the world. I wanted to change that and Paimona is the answer.”

But it wasn’t always easy for Sana. It took her many years struggles and failures to finally decided what she wanted to do. Having an international degree in Accounting and Finance, she had a difficult time convincing people that she wanted to pursue acting on stage. It was a tough decision but she ended up having the time of her life working with the legendary Anwar Maqsood. His humility inspired her, but she didn’t stop there. She ventured into entrepreneurship and soon formed Paimona.

Also Read: How This Pakistani Startup is Reviving the World of Handicrafts in Pakistan

The startup, which bears a striking similarity to Markhor and Popinjay, is giving a more urban, stylish appeal to traditional handcrafted furniture. Paimona is all about cherishing what has been forgotten and reviving the beauty of our nation and its people in our minds and in our homes. From ‘chainaks’ at dhabas to the ‘charpais’ in villages, the startup is using centuries old crafts and things that have come to define our culture. These elements which have survived the test of time with a blend of modernism are the elements that make Paimona.

With Paimona, Sana is not just trying to bring different designs to the table. According to Sana, lack of resources, education, and government support in the face of international competition is what’s holding our local artisans back. She is training and educating the craftsmen to learn techniques they didn’t know before. The passion and talent that these artisans possess drives Sana forward to work hard. This is all the inspiration she needs to take Paimona forward.

“I work with artisans on the craft that they know all too well through generations and merge them with modern designs. Through Paimona, the artisans and craftsmen are not only earning a sustainable living but also enjoying the work. Knowing that the pieces they make with such care and love will be used by someone sitting across the globe was something they had not even dreamed of and this really liberates them – they now believe they can break boundaries with their craft!”

After the official launch last Saturday, Paimona will now be using their website as a prime means to sell their products. Previously, Sana has sold furniture worth over Rs. 2 million via their Facebook page. Furthermore, their customer base is not just limited to Pakistan but also includes Dubai and the Middle East. With her online launch, Sana plans to expand to other major cities of the world and basically take the label ‘Made in Pakistan’ places. 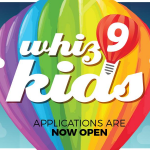