This Pakistani claims to be the founder of Bitcoin 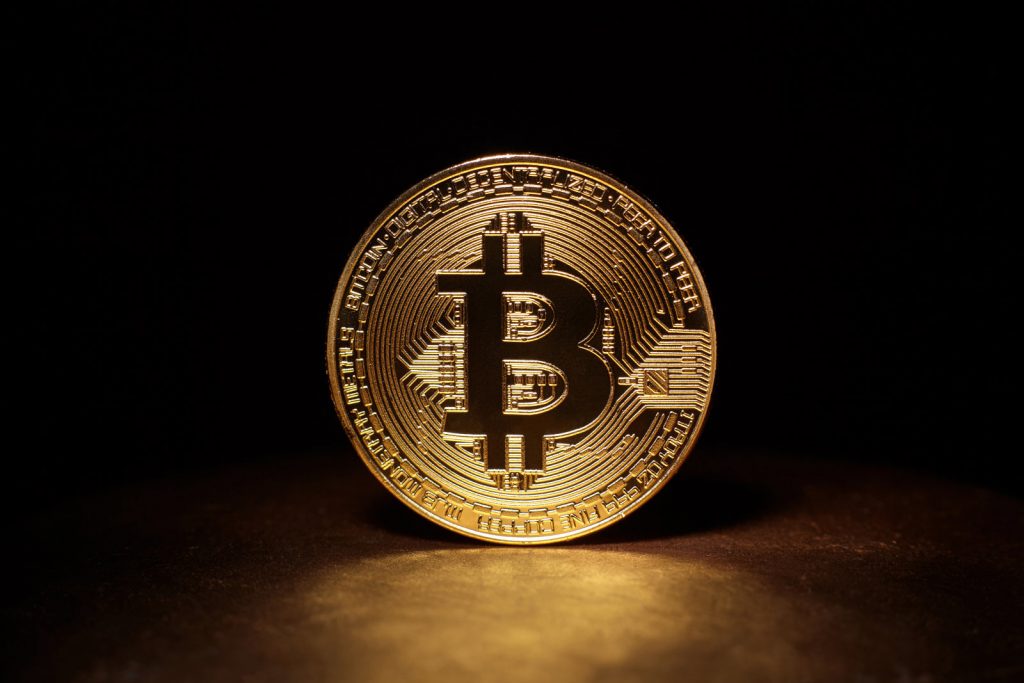 Bilal Khalid, a Pakistani currently living in the UK, has pledged to be the founder of Bitcoin. Till the advent of Bitcoin, no one really knew the true identity of Satoshi Nakamoto who not only created the cryptocurrency but also had a huge reserve of coins believed to be valued at almost $10 billion.

According to a series of posts, Bilal has finally come forward with his true identity and how he changed his legal name to James Caan and according to a domain registry shared by him for theBCCI.net, he used to live in Rawalpindi at that time. He has studied from Al-Khair University in Pakistan and he has taken various courses from Yale, Duke and University of California-Irvine.

Bilal used to speculate that his real-life identity would be disclosed any time after Bitcoin went viral but for years, no one discovered the true identity of the maker. This is also important considering the fact that cryptocurrencies are banned in Pakistan whereas the founder of the biggest cryptocurrency in the world is a Pakistani himself. The reveal blogs are quite extensive and go back to the development history behind Bitcoin and how he invented it using Blockchain.

According to the blog, he had 980,000 Bitcoins which as of right now are 10,037,062,000.00 USD. This could have made him the richest Pakistani on the planet however he gave up on the cryptocurrency and he recalls that being his biggest mistake.

On December 17, 2017, Bitcoin reached its historical peak value of $19,783.06, meaning my 980,000 bitcoins would have been worth more than $19 billion – $19,387,398,800 to be precise. To this day, the memory of recalling all this information is very painful. I could not forgive myself all these years. Now, the very reason I left Bitcoin is the reason for my comeback as I have accepted the truth and will try to make Bitcoin better.

If you are interested in reading the complete story, go here and check out the “My Reveal” posts. 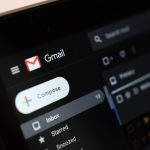