This video calling app is much safer than Zoom and Teams, but not a lot of people know about it 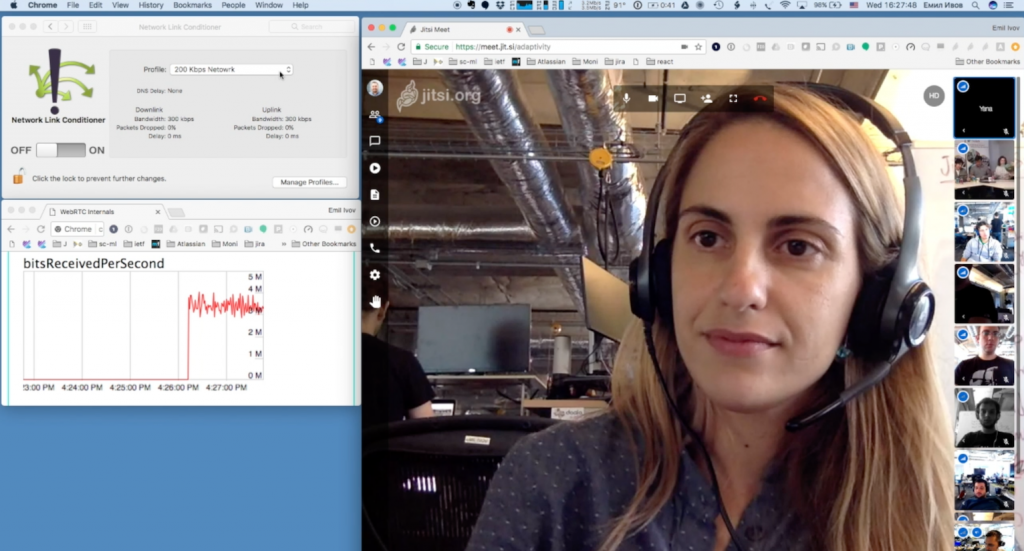 Video conferencing applications have seen their value skyrocket during the coronavirus pandemic, as academic institutions and businesses have shifted their communications on those platforms in order to ensure productivity while following social distancing SOPs. Among the most popular platforms for this purpose have been Zoom and Microsoft Teams, with 200 million and 44 million daily active users respectively. However, there is an app out there that provides better security than either of these yet it’s criminally underrated.

Owned by 8×8, Jitsi is a video chat application much like Zoom and Teams, but with an additional feature that sets it apart. It is immensely focused on security, and to that end, it has recently announced end-to-end encryption for its users. This feature will be implemented based on standards from the open-source communication software project WebRTC.

Created by Emil Ivov on the principle that users “shouldn’t have to trust anyone”, Jitsi has been big on secure communications ever since its inception. This emphasis on security comes as a breath of fresh air during a time when the leading application, Zoom, has constantly been under the fire for violating its users’ privacy.

How does Jitsi get around the problem of video communication being vulnerable to eavesdropping? In a recent blog post, the company explained that it would either use a Google API called Insertable Streams that scrambles the audio and video data to prevent third-parties from making sense of it, or it would use the infamous Double Ratchet Algorithm to encrypt communications end-to-end.

Will Jitsi gain sufficient traction anytime soon? Considering that it has a mere 12 million monthly active users, which is a paltry amount compared to Zoom and MS Teams, it doesn’t seem likely. However, this development itself will hopefully stir the leading platforms into action and convince them of the importance of securing their video communications and doing right by their millions of users. 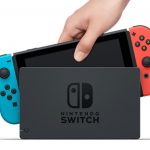