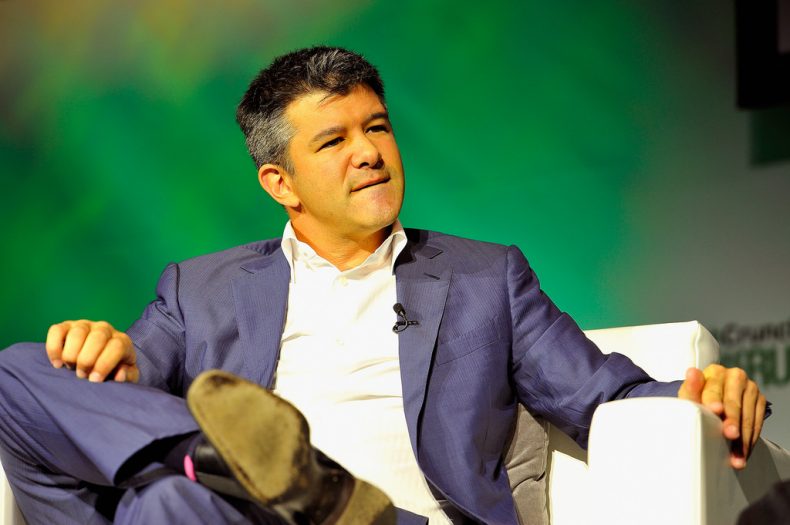 Many user tracking allegations were connected to Uber in the past few years, and now a new stream of information has surfaced after The New York Times profile on the CEO of Uber. Part of this profile also explains how the Uber’s app almost got banned in the App Store.

This profile that comes from The New York Times covers many different things about the company, and many agree that it is worth reading, but for now, we’re just going to focus on the information that concerns the issue of Uber’s tracking methods. For example, in order to avoid people factory resetting phones and getting free Uber rides, Uber devised a mechanism ‘fingerprinting’ to save some information of the user on the phone, even when the phone was factory reset. This functionality is not in line with the Apple’s AppStore policy. So in order to avoid getting caught by Apple. Uber went ahead with a geofencing mechanism through which Apple Employees’ fingerprinting was turned off as soon as they were near the head quarters.

Apple soon realized what’s been going on, and Tim Cook soon asked Uber’s CEO Travis Kalanick to meet him. He demanded that Uber stops the fingerprinting method immediately, and if they declined, their app will be removed from Apple’s App Store.

This isn’t the only accusation of Uber not playing by the rules since they’ve also been accused of tracking customers during last December. It’s discovered that they’ve been tracking their customers for entire weeks after they’ve made their last trip. Many are curious about these tracking issues, and what are they all about.