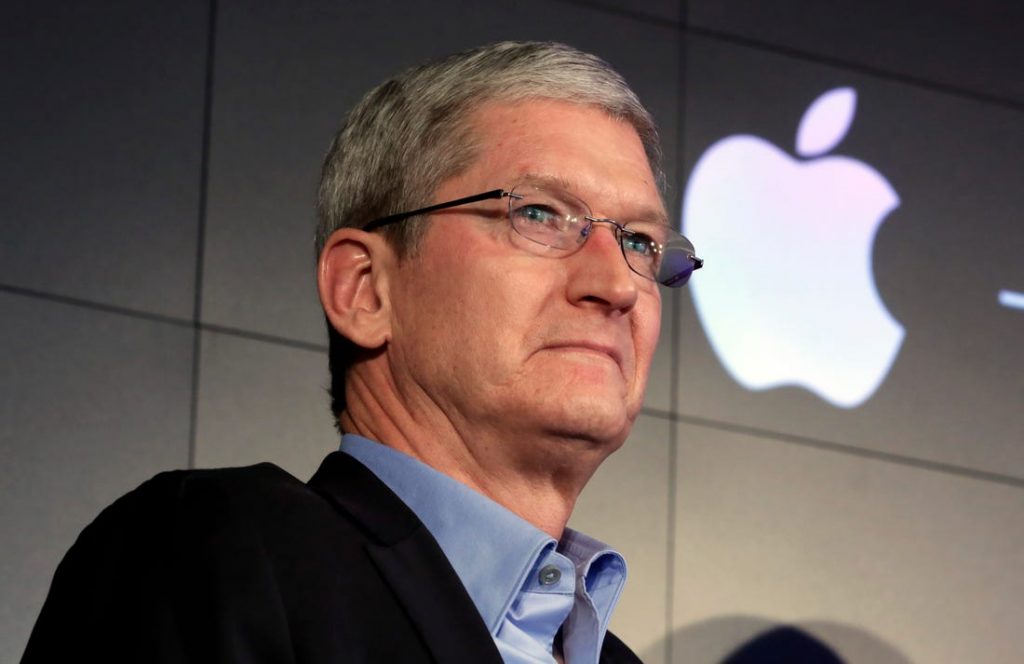 From high-end Mixed Reality headsets to an Apple Car, Apple surely knows how to make an impact and get the tech ecosystem hyped up even before such products come to life. Although Apple CEO Time Cook rarely provides hints or spoilers for upcoming Apple products, he did mention some hints on Apple utilizing the power of Augmented Reality.

According to Tim, when it comes to Augmented Reality it is a crucial part of Apple’s future which could enhance the way people engage in conversations. He imagines AR being used in health, education, retail, and even gaming. The CEO further stated:
“I’m already seeing AR take off in some of these areas with the use of the phone. And I think the promise is even greater in the future.”

As of now the rumors of a Mixed Reality headset and an electric car are becoming more prominent. However, the leaks from Apple have made it unclear if the company is developing self-driving tech or aims to design a car from scratch. In regards to this, Cook added:
“We love to integrate hardware, software, and services, and find the intersection points of those because we think that’s where the magic occurs. And so that’s what we love to do. And we love to own the primary technology that’s around that.”

In regards to the future of AR and Apple, it is only a matter of time before we see the Cupertino-based company launch another impactful product in the current or next year. 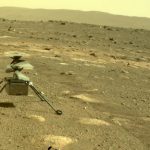