Top Tech Companies that started without an Office 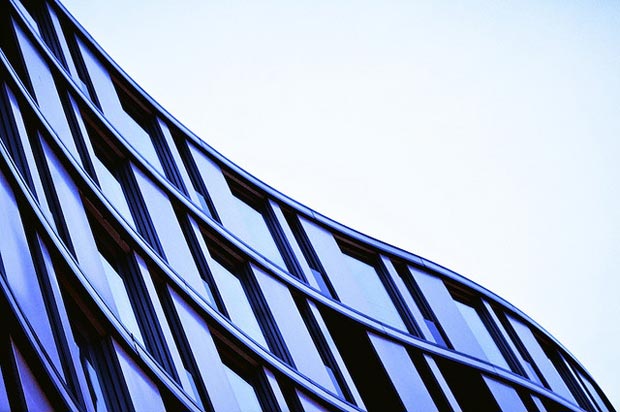 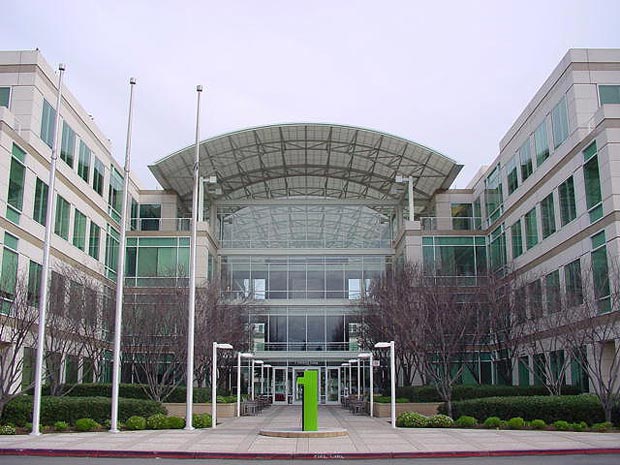 Apple, the world’s second largest information technology company by revenue and the world’s third largest mobile phone maker was founded by Steve Jobs and Steve Wozniak in a garage. Starting from a garage, the company has made a mark in computer hardware, software and consumer electronics. Today the company has 8000 employees and is placed at number 6 in the list of Fortune 500 companies. 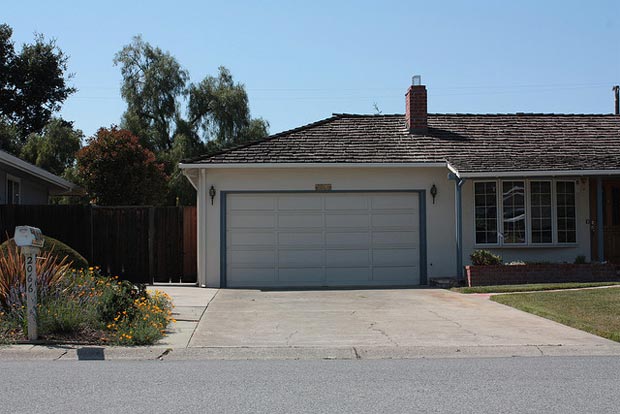 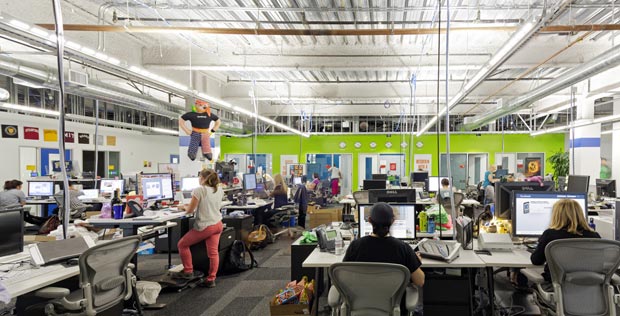 Facebook, the biggest social networking site on the planet was started in a dorm room of Harvard by Mark Zuckerberg, Eduardo Saverin, Andrew McCollum, Dustin Moskovitz and Chris Hudges. Facebook today serves as the best tool for sharing information with others and finding people around the world based on some specific characteristics through the idea of pages and groups.  Facebook is listed at 482 in the Fortune 500 list and has an Alexa rank of 2, making it the world’s second most visited website on the planet. 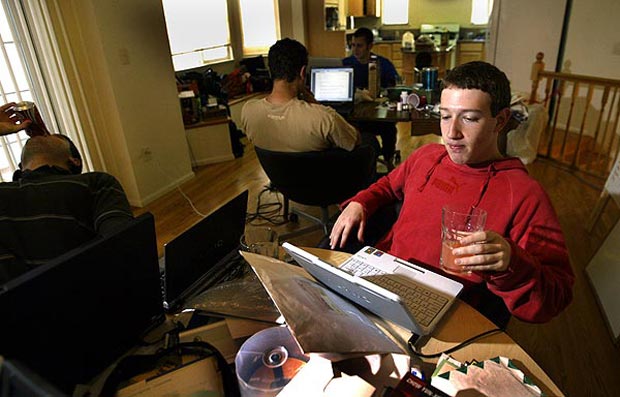 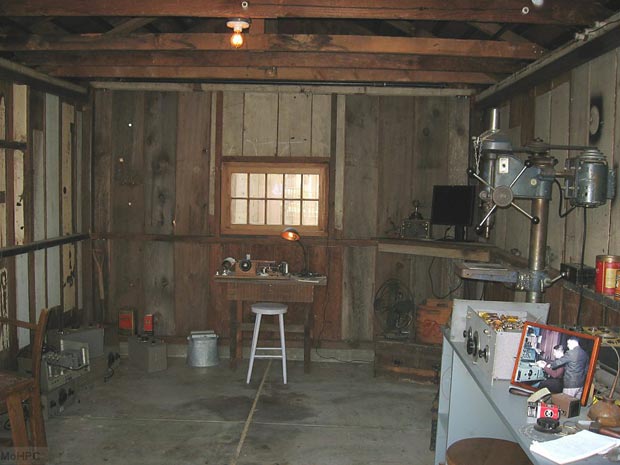 Hewlet Packard, a multinational IT company was founded by David Packard and William R. Hewlett in a garage. HP provides hardware, software and IT services. Today, the company gives jobs to 331,800 people around the world. It is placed at number 15 in the list of Fortune 500 companies. 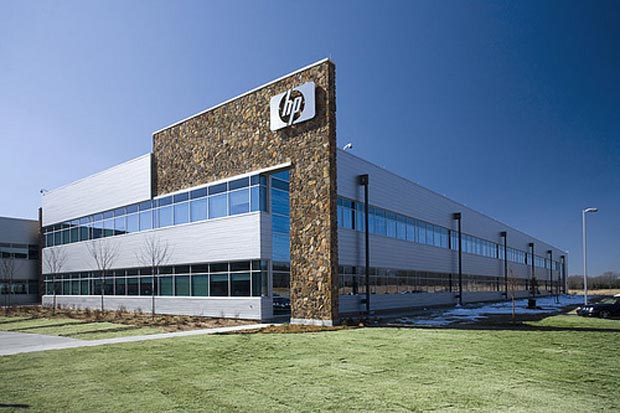 is a Computer Engineering student from NEDUET. Fahad has interned at Nokia and Mobilezapp and loves to work in tech startups. Profile 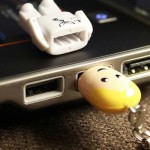 The Obsoletes in Tech World in year 2013