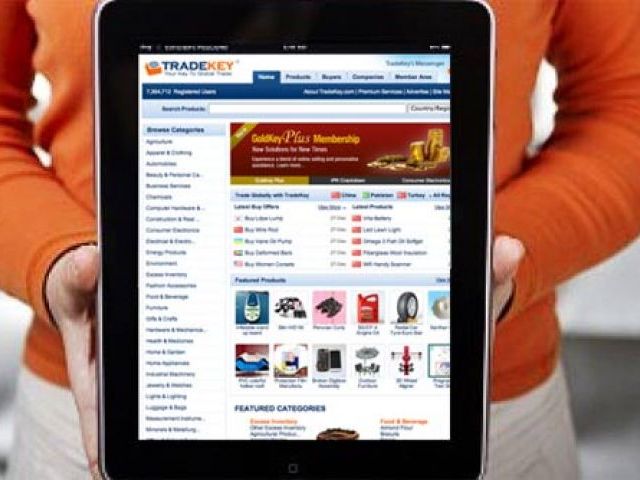 Negative news and rumors maybe circulating around the IT industry about TradeKey.com (TK), but the online business-to-business (B2B) marketplace for international trade is gearing up for a fresh round of funding. It is now eyeing a valuation of $1 billion — a feat none of the local start-ups have achieved so far.

“We will easily get that [billion-dollar valuation],”-said TK’s Chief Executive Officer Junaid Mansoor, refuting market talks that the company was bleeding money and heading for bankruptcy.

These rumors began earlier this year, when TK fired 250 of its employees. This happened due to pressure built up by its Saudi parent, Al Amhar Group of Companies who stopped giving it funds. Highly successful internet-based companies originating from Pakistan, Tradekey is a fully-owned subsidiary of Saudi Arabia’s Al Amhar Group of Companies. Adding fuel to the fire, some 50 top managers of the company also resigned this year.

This reduced the company’s workforce by more than a half from the peak of 500 and news started to spread that the company might shut down altogether.

The CEO of the company, Junaid Mansoor, however, has eyes out for the future ignoring these speculations.The company, he believes will get the valuation of $1 billion or more in the second round of funding it is currently preparing for. “We have our search engine optimisation (SEO) system developed but we are waiting for the funds,” Mansoor said, adding that the company wants to raise more than $100 million.

The company’s new research and development (R&D) projects are ready to be launched and are partially responsible for this optimistic view.The CEO said, “Ups and downs are part of every business. Your R&D pipeline needs to be strong. That is how you keep innovating.”

The company seeks to use the money to expand in China, a major market for B2B players. “We will compete with top four in the short term, excluding market leader Alibaba.com” Mansoor said. Considered a favorite in Pakistan’s IT sector, the company did exceptionally well to become the world’s second largest B2B portal and even gave China-based Alibaba.com a run for its money, receiving a third-party valuation of $700 million in 2011.

However, market experts are skeptical of Mansoor’s plans as the company is facing challenges since 2011.A few IT experts believe that TK suffered a massive loss after Google revised its SEO policy in February, 2011 –known as Panda in the world of IT. The internet giant had changed its search algorithm to remove shallow and low-quality content from its top search results. It was a major blow to the company, which featured in almost every third-party index of worst-hit companies following this change.

According to Searchengineland.com, the company’s traffic reduced by 89% and it ended up among 25 companies whose online visibility reduced dramatically. In a couple of days alone, the company lost its key word ranking by 56% or 21,096 positions. Internet-based businesses can’t make money unless they have big traffic but the company’s current rank, which is 1,31,299th, according to Alexa.com.

In 2013, court ruling in favour of four popular brands –Dunhill, Chloe, Montblanc and Panerai – did further damage to the TK’s credibility in the United States, accusing it of direct and contributory trademark infringement and counterfeiting.

But Mansoor has been busy on bringing the company back on track. Besides revamping his workforce and developing an advanced SEO system, the company has stopped accepting small home-based businesses and put stringent controls over legal and fraud compliance. They are now “accepting companies with history”. They claim to have removed junk traffic.

“We are still the world’s second largest B2B portal with 8 million members,” the CEO said. Of its large member base, however, only a small percentage (less than 1%) constitute paid members but the company has introduced more high-end products to jack up revenue! 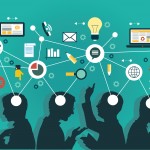 PlanX Demo Day To Be Held On 10th November