TechJuice > News > Travis Kalanick is selling all his Uber shares

Travis Kalanick is selling all his Uber shares 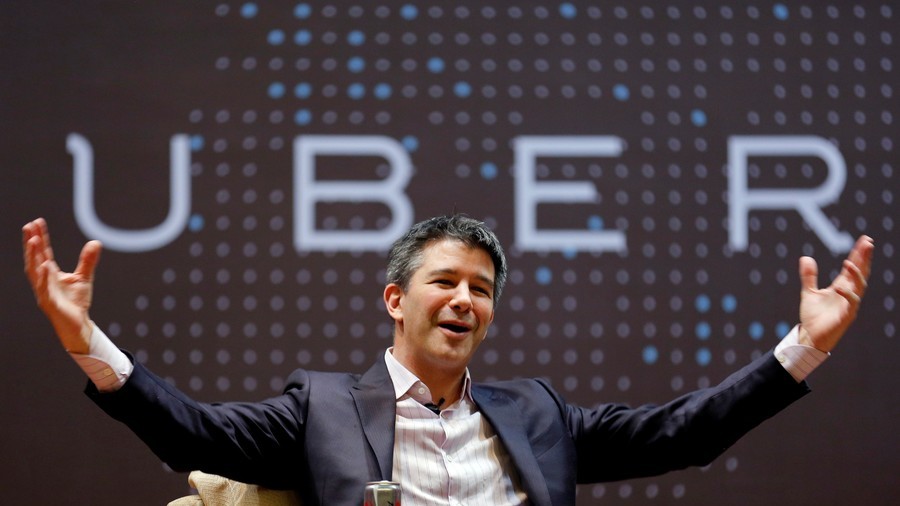 Since the last six weeks, Uber’s Former CEO, Travis Kalanick has been in the news as he continues to sell his shares in the most famous ride-hailing company. As of now, he has sold off over 90% of his stake, nearly 90 million shares that add up to more than $2.5 billion following the expiration of Uber’s lock-up giving executives and board members their first chance to sell shares. Travis held 8.6 percent of the company’s shares when he first started the sale.

While we have seen other board members sell shares too, it’s unusual for a board member to sell that much stock in such a short time. Uber co-founder Garrett Camp has sold almost $50 million and turned over an additional 8 million shares (about $225 million) to an unknown entity. Other Uber board members, like CEO Dara Khosrowshahi and Ronald Sugar, have been seen buying shares since November.

A representative by Kalanick refused to comment on the sales, and so did the company. Uber has not been performing well in the stock market since its public debut in May. Uber’s shares rose 5.5% to $30.05 after news came about the company planning to sell its Uber Eats business in India. The company is currently trading around $30, well below its IPO price of $45 a share.

The question circling everyone’s minds right now is whether Kalanick will go on to sell all of his Uber shares or not? Although, if he continues at the same rate, he will have nothing left in the ride-hailing giant as the next week ends.