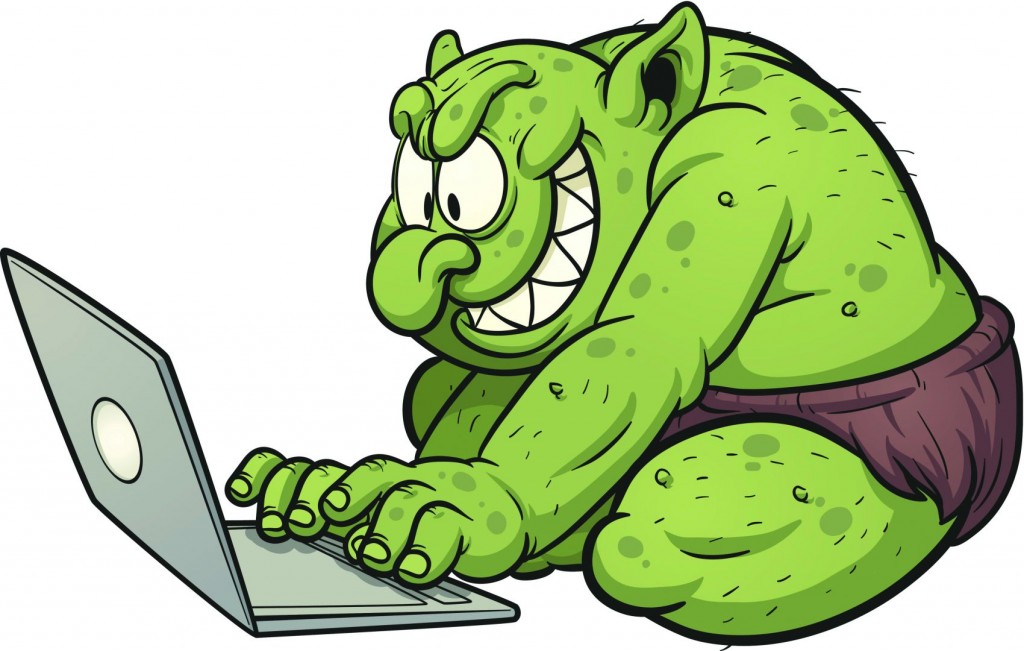 Once upon a time,

You and all your kind lived underneath bridges,

Had ridges for ribs that dropped off into empty chests as if your Hearts were all stolen treasures,

As if an excavation crew were hired to dig up and remove the part Of you that let you feel.

Trolling is such a casual word on the internet, perhaps due to it’s humanization through the Troll Meme, but there is nothing human about hurting someone that may, in some cases, lead to permanent psychological scars, or worse…

Celebrities, corporations and media outlets are recognizing the effects of bullying, including Twitter’s own Dick Costolo committed to make aggressive changes to Twitter to combat this issue by redefining the cost of dealing with bullying.

However, the general attitude towards bullying is still mild, as opposed to physical harm. A recent study observes that most people would rather avoid confrontation than stopping online bullies.

Shane Koyczan, a spoken word artist and the creator of To This Day Project against violence in schools, has been an inspiration for anyone dealing with such issues. His words not only help people understand what a bullied child goes through, but also provides solace to people who went through such experiences.

He is a stick of TNT lit from both ends

Could describe to you in detail the way the sky bends

In the moments before it’s about to fall

And despite an army of friends

Who all call him an inspiration

He remains a conversation piece between people

Has less to do with addiction

And more to do with sanity 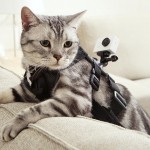