Trust me! Solar Panel Bags can be helpful in Pakistan 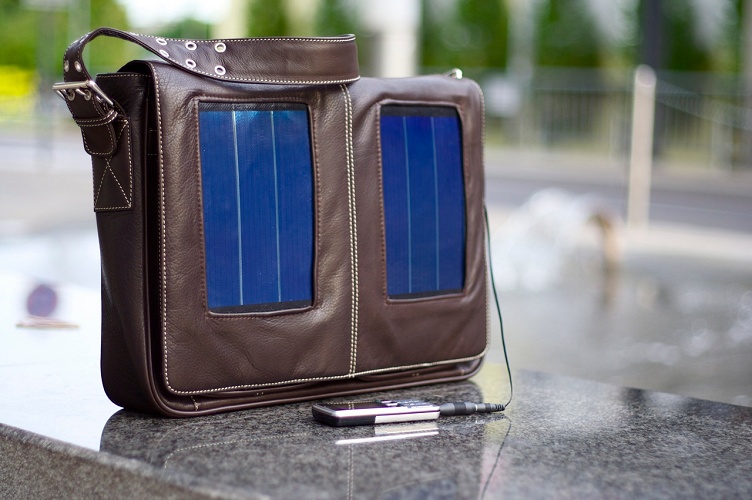 Smart technology products are the need of the hour. Befriending with technology has never been this great and intimate with the launch of smart glasses, watches and shirts that change color or work as a cooler according to one’s mood and body temperature.

Wearable gadgets are the next best thing in terms of convenience. Lifestyles have evolved for all of us, whether it is work, play and sleep, the phrase “a friend in need is a friend indeed” befits technology of today perfectly. But what about when our ever so ready to help mobile phones run out of battery due to the unexpected power shortages.

Coming from a city like Karachi, where electricity is as reliable to the public as the joker is to the batman. Plus, the heat is constantly rampaging on us, there is little tech can do for us, as itself suffers from the extensive load shedding and we are mostly found cursing the electricity providers. Which is why our handheld mobile phones are usually off at times when we need them the most. Many of us have started carrying extra batteries/power-banks for the sake of making those important phone calls or to check that last minute text. But it all comes back to one thing insufficient energy due to the out of the blue power failures.

How can one say that technology is man’s best friend it certainly didn’t pop up with a solution for this scenario, or did it? Indeed it with the help of that hotty hot hotty sun.

Two years back I participated in an entrepreneurship competition namely; “Invent”, the idea that me and my teammates came up with was that of a solar bag, which we later found out wasn’t new it already existed in the European countries, but not in Pakistan. Due to some team issues we couldn’t proceed further with it, however, the potential behind the idea was uncanny and from a survey we took people were quite interested in having it. (Now there was a startup in the most recent batch of Plan9 known as Smag which is using NFC in bags to charge smartphones.)

It’s a simple, super-handy solution to one’s mobile charging needs a panel attached to a bag-pack along with a small light-weight battery, the output is via a usb port so almost all sorts of handheld devices can be charged. How do we know the device is getting charged or not or has been fully charged, there are little light indicators which show the user the current status of the device’s charging, the battery can be recharged also by an external source, the charging time in general is up to 4-8 hours, depending upon the panel’s exposure to the sun and on the device’s battery requirements, etc. so this may differ.

The possibilities of the usage of this product are countess and so is its target market.

It’s not just the people on foot, there are a lot of motorcyclists in the city of light specifically who are in the sun, salesmen, civil workers, students and many others who can benefit from it. That doesn’t limit it to just them; folks going via cars can place the bag either on the windscreen of the car and get charging on the go even the people moving around the city through qingqis.

So far these bags aren’t available in the Pakistani market however the potential these satchels hold is outstanding and amazingly resourceful. With the increase in the rate of bonding between people and technology the demand for mobile, light weighted, easy to carry energy sources will consistently grow as well and with this amount of sun exposure we shouldn’t let it go to waste. It can literally be said that with products such as these energy on the go is a prospect which only needs innovation.

Mohsin is a lecturer at NED University of Engineering & Technology, Karachi. He is also a sales and marketing enthusiasts. Profile 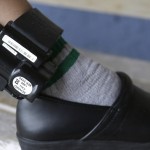