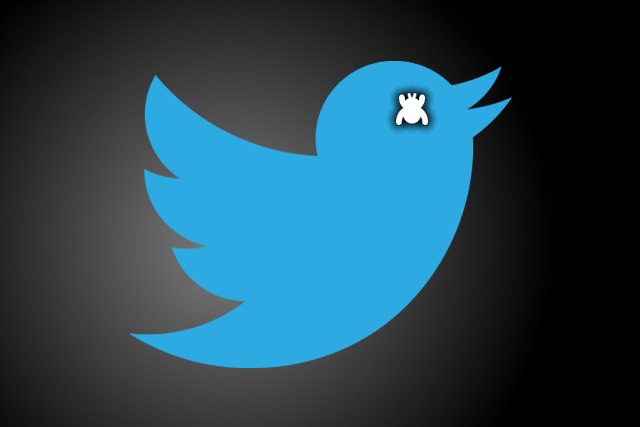 Twitter began suspending the accounts of people who tweeted the word “Memphis” on Sunday, in a weird platform-wide glitch.

As reported by The Telegraph, sharing a post with the American city name triggered 12-hour suspensions for breaking the company’s rules on sharing private information.

Those who published a tweet with the offending word were immediately shown a pop-up advising that their account would be suspended for 12 hours.

The notice stated: “You may not publish or post other people’s private information without their express authorization and permission. As a result we have temporarily limited some of your account features while in this state you can still browse Twitter, but you are limited to only sending direct messages to your followers – no tweets, retweets, follows, or likes.”

Verified accounts were not affected.

One user suggested that the issue may be down to an employee who had been told to block a person’s address, but accidentally blocked just the city.

A Twitter spokesman said the problem was the result of a “bug” and that the issue had been resolved.

It comes as the first ever tweet made history this week as the company’s founder announced he was selling it as a digital piece of art.  The highest bid currently rests at $2.5 million in the online auction.

The tweet will remain on the company founder Jack Dorsey’s Twitter feed for the public to see, but the buyer will receive a non-fungible token (NFT), a digital certificate that states who owns a photo, video or other type of digital media. 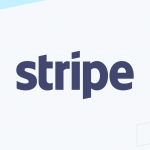