The first ever Tweet to be sold could be bought for $2.5 million or more 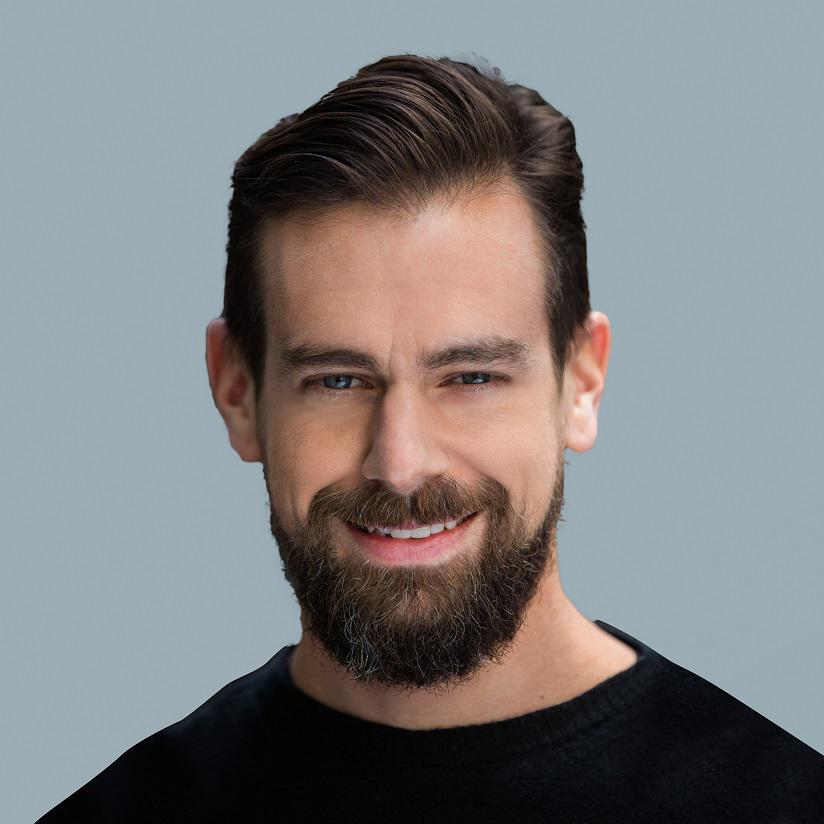 Twitter CEO Jack Dorsey aims to sell the first-ever tweet he published on the micro-blogging site as an NFT, Non-fungible token. NFTs comprise digital assets which can relate to gaming or other mediums such as social media. Dorsey on Friday shared a tweet linking to a digital platform – “Valuables,” which enables the trading of tweets autographed by the creators.

The tweet is Jack’s first-ever and dates back to 2006, when the platform was still in its infancy.

just setting up my twttr

According to Valuable’s – the platform where it’s being sold, the tweet has received a bid of $2.5 million, but another buyer could soon outbid it. The tweet to be sold will be available for sale and bidding till March 21st as per a Tweet by Jack, after which he says that the proceeds will be given to charity.
NFTs are increasingly being used to sell digital art such as drawings or music and are encrypted with the creator’s unique signature on the blockchain. The use of NFTs has seen a rise recently. They are also being used to buy and sell sports clips such as that of the NBA.
Read More: Twitter to experiment with letting users receive payments from followers.
Bitcoin Jack Dorsey NFT Twitter 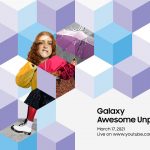 Samsung set to host another Unpacked event on March 17th