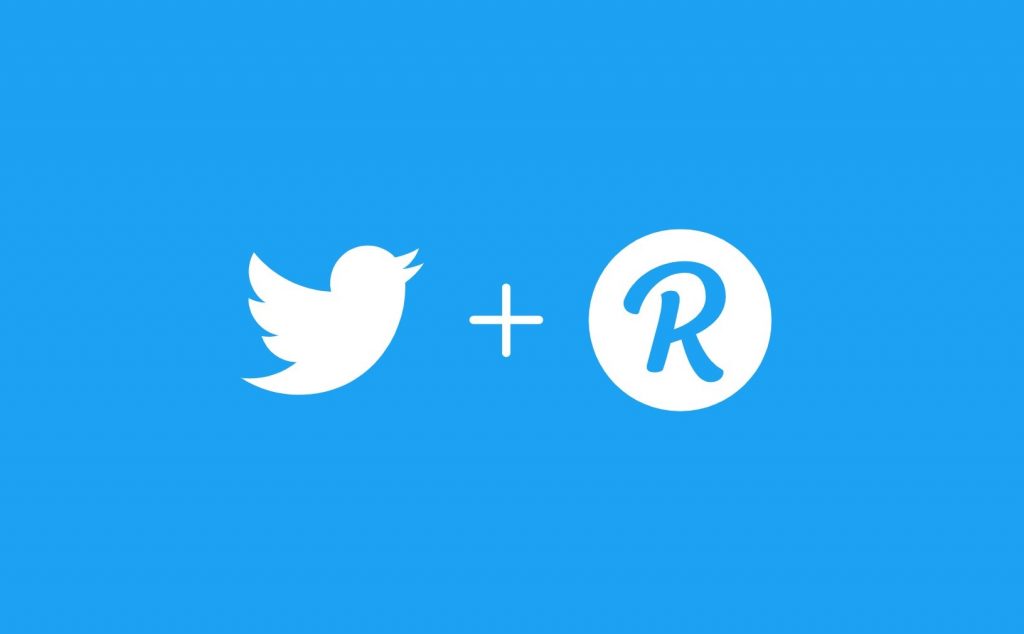 Twitter has just acquired Revue, a newsletters startup. The social media company will be running the startup as a standalone project.

Twitter aims to join the e-newsletter’s internet space and have acquired a Dutch startup named Revue. The startup allows users to earn money by publishing email newsletters. Although Revue isn’t considered a big name to many, it does have large clients such as Vox Media and The Markup. Revue also raised a total of 400,000 euros from various angel investors when it first started out.

Any financial specifics of the deal have not been disclosed. Twitter have, however, hinted towards a possible reason because of which this acquisition has taken place; they intend to provide a new platform for writers and publishers who have built up a reputation with their tweets.

In a blog post, Twitter have said that their goal is to make it easier for writers on Twitter to connect with their subscribers whilst also, “helping readers better discover writers and their content.”

“We’re imagining a lot of ways to do this, from allowing people to sign up for newsletters from their favourite follows on Twitter, to new settings for writers to host conversations with their subscribers. It will all work seamlessly within Twitter.”

Twitter also pointed out that this could be another way in which these writers earn money. Revue supports paid subscriptions and Twitter will continue working on other monetisation features for the platform.

Twitter is also making the Revue’s pro features free for all users and lowering their paid newsletter charges by 5 percent as a way of attracting more readers. 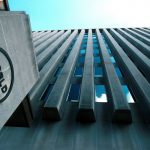