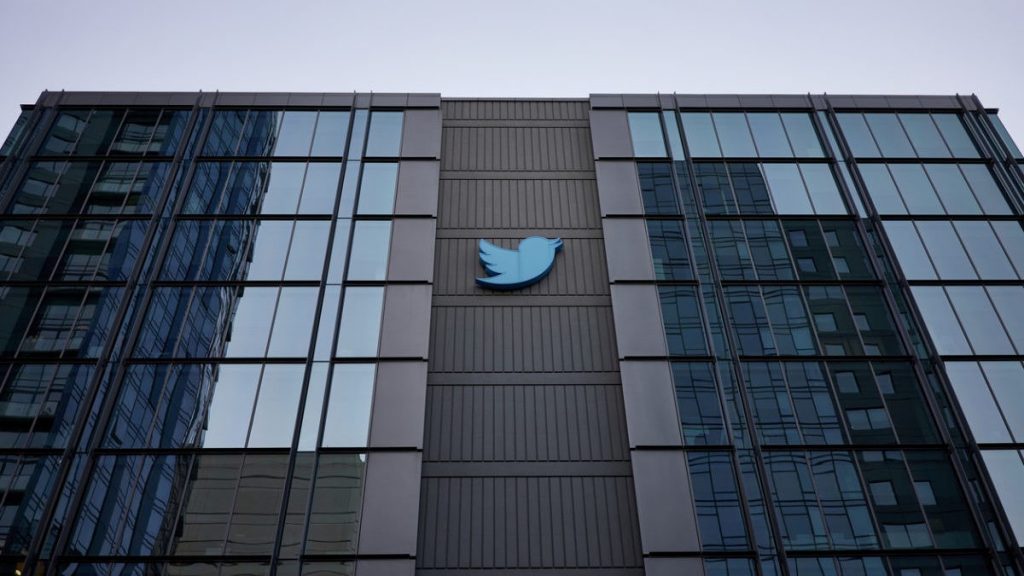 In recent news, Twitter is planning to make some changes to its platform that would prevent tweets from disappearing as you read them. This is a problem that you may or may not have faced, but if you were reading a tweet on your timeline and at the same time someone else replied to it then the original tweet would disappear.

This is something that the company is willing to fix soon. They mentioned this recently on their Twitter Support account.

Let’s talk about Tweets disappearing from view mid-read when the timeline seems to auto-refresh. We know it’s a frustrating experience, so we’re working on changing it.

Over the next two months, we’ll be rolling out updates to the way we show you Tweets so they don't disappear.

Moreover, the company made it much simpler by replying to a user as follows:
“We want you to be able to stop and read a Tweet without it disappearing from view.”

This will take around two months hence this feature won’t be fixed immediately so you might face these disappearing tweets issues for a while. Though Twitter hasn’t released a proper date in regards to the fixing of this issue the company is aiming to make necessary changes as soon as possible. 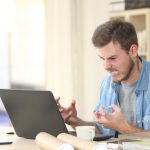