Twitter lost 9 million users after the crackdown against bots 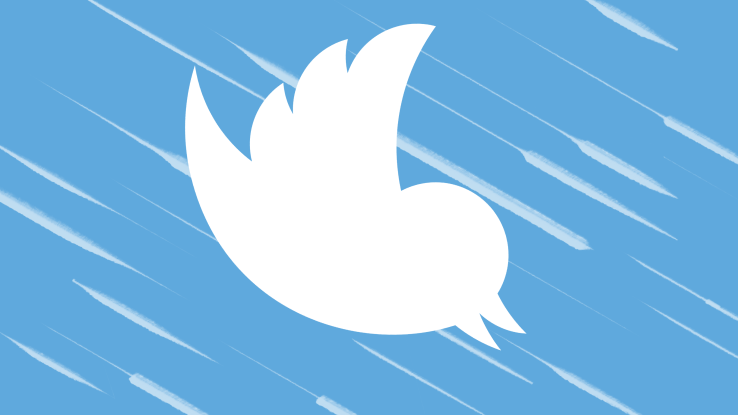 Twitter has announced that it has experienced a drop of nine million monthly users over the third quarter of 2018. The social network was anticipating to lose around five million users during the period. It now stands at 326 million active users. Presumably, the worst decline in users ever, things are not as bad as it seems.

This decrement in userbase traces back to the social network’s crackdown against bots and fake accounts. It was reported that Twitter suspended 70 million fake accounts and bots in May and June of this year. Confirming the clean sweep, Twitter confirmed that it is removing dubious and fraudulent accounts and therefore, users are likely to see a drop in their follower count.

This exercise has taken a toll on the monthly average user count of the social network. The nine million accounts dropped are most likely to have a majority of bots. It means the crackdown will only improve the health of Twitter’s service as the drop will contribute to less spam and automated following. Therefore, most Twitter users are now humans.

An account is locked by Twitter if it indicates an unusual spam behavior that could be a sudden increase in tweets, multiple spontaneous mentions, tweets with misleading links and many users reporting against that account. Previously, Twitter locked accounts but it did not remove them. However, it started suspending locked accounts. During this crackdown, major influencers around the world lost a considerable number of following. Pakistani influencers also experienced similar follower drop, losing over 200K followers in some cases. 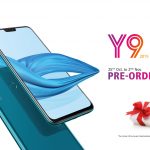