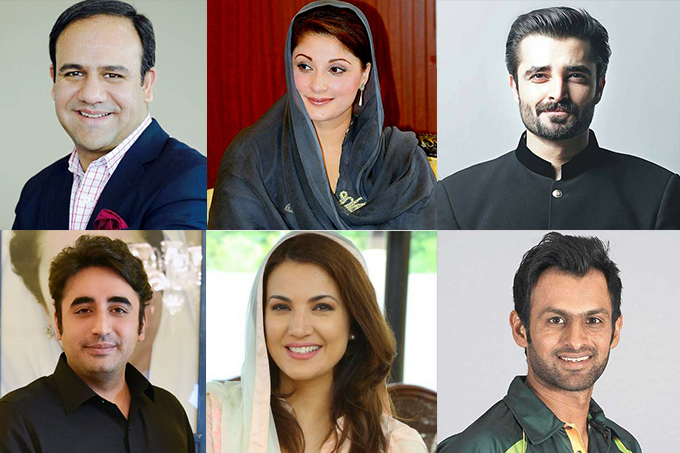 Twitter made an announcement on Wednesday, as we also reported yesterday that Twitter is letting go of locked accounts and hence locked accounts will no longer be included in people’s follower numbers.

Chairman PITB, Umar Saif lost a whopping 200k followers. Before the crackdown his followers’ count was 295K but now it stands at 80K only. There can be two reasons for that either fake accounts were bought to increase the user base, or the media team of PITB instead of doing the right ad campaign awarded it to some agency which was managing fake accounts.

Well, Hamza Ali Abbasi, the most active and sometimes, no actually most of the times, a controversial social media figure lost 7.5k followers and now has 1.59 M followers.

Maryam lost 30k followers and this small figure is quite unexpected as the followers she has, are touching a figure of 5 M.

Shoaib Malik, the most favorite and admired cricketer of Pakistan lost 138k followers which seems like quite a big loss. But worry not, he still has 1.7M followers.

Bilawal did not experience any major loss in this crackdown against frozen accounts, to be honest. He only lost 17k followers and now has 2.74 M avid followers

Well, the world champion in boxing got 123k followers knocked out from his list which I would definitely call a big loss for the celeb and now he has 2.2M followers.

Reham Khan, who just released her book today lost just 9k followers which is quite a small figure as compared to the expected loss she could have experienced considering the hate she was experiencing after her book got published. 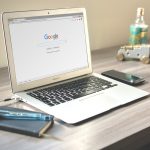