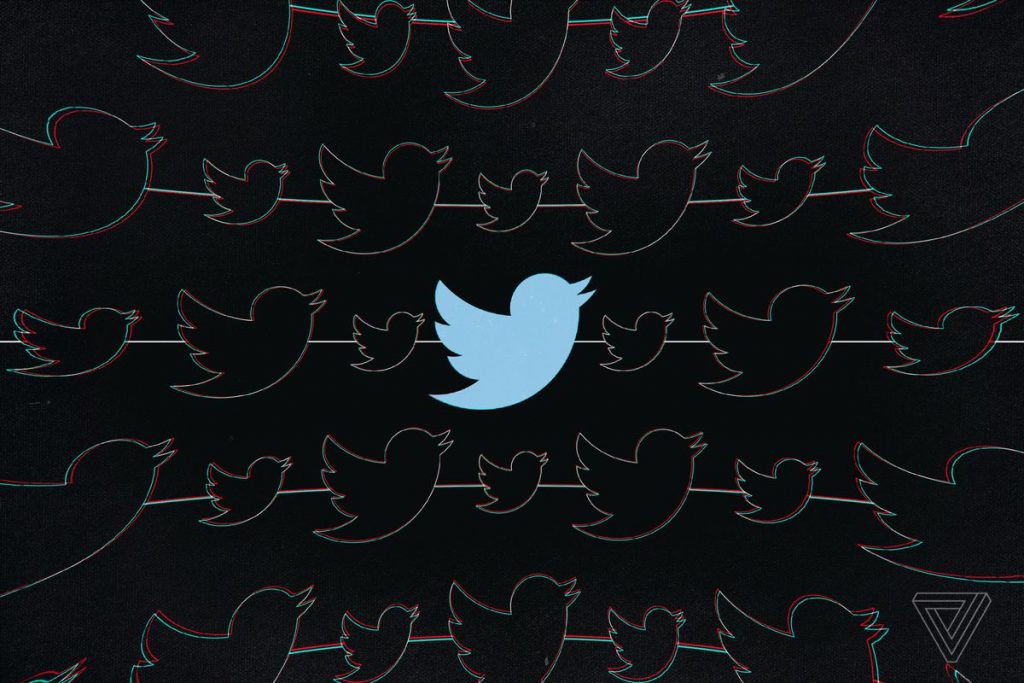 In a recent tweet, well-known application researcher Jane Manchun Wong showed an animation that could be an upcoming feature of Twitter.

The feature shows how a user can undo a tweet after it has been sent. The interface shows the message ‘Your Tweet was sent’ with an additional ‘Undo’ button. This undo button acts as a progress bar which fills up in a few seconds. This feature is similar to Gmail where users have a certain period of time to stop their email from being sent.

This ‘undo send’ has been rumored to be a part of Twitter’s paid subscription. This may not be the much-requested edit feature but it certainly helps users to make changes to their tweet before sending.

Moreover, according to Bloomberg, Twitter is exploring new ways to reduce its reliance on advertising revenue through paid subscriptions as a form of a response to Facebook and Snapchat. The paid subscriptions will allow Twitter to introduce a new form of inclusivity for its users. 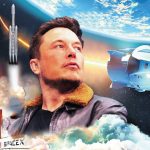