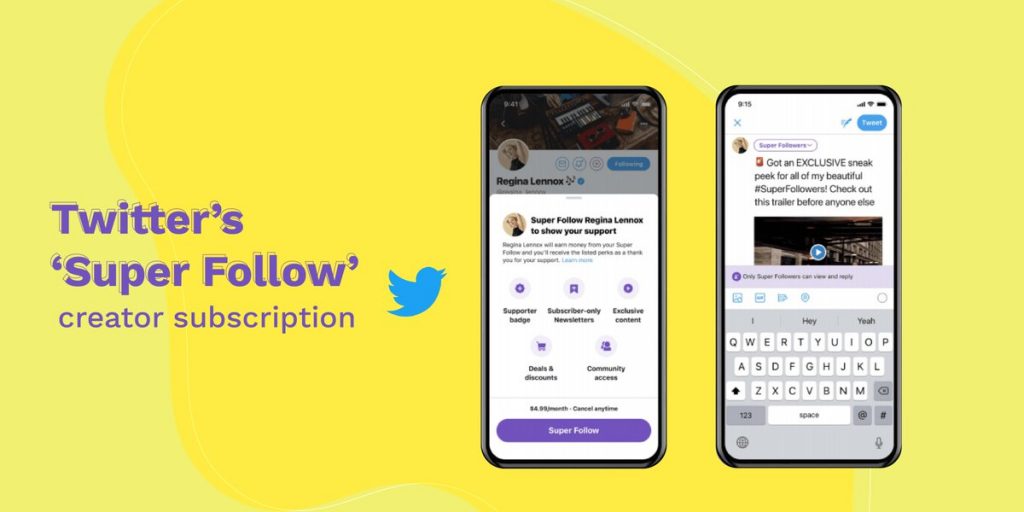 Earlier on Twitter had announced the concept of a ‘Super Follows’ feature that would allow users to charge followers in order to gain extra content from that Twitter user. Well-known app researchers, Jane Manchun Wong had recently released screenshots of how this feature would look like.

According to the research, it seems that this Super Follows feature will be limited to about 10,000 followers and the criteria is that users must have posted at least 25 tweets within 30 days and must be at least 18 years old.

notably, “Adult content” and “OnlyFans” are mentioned in the category and platform sections https://t.co/qSEjh0ohm8 pic.twitter.com/yvkzx672V2

To become a Super Follower users, are charged about $4.99 per month. The payments are done through a platform called ‘Tip Jar’ which the company has been working on for quite a while. It basically allows users to directly pay and support their favorite creators.

With so many new features already come up and still coming up, Twitter is slowly becoming the go-to platform for creators giving platforms such as Facebook and Instagram a new rival. 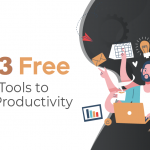