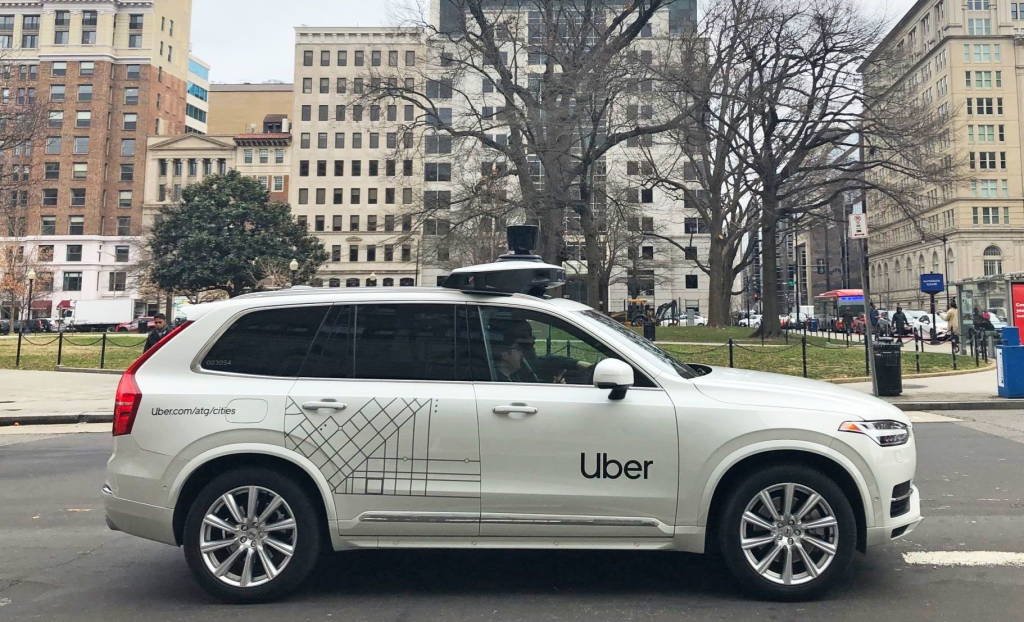 Uber has sold its Advanced Technology Group (ATG) to autonomous vehicle startup Aurora Innovation Inc., in a deal worth $400 million. As part of the deal, Uber will invest $400 million into Aurora and receive a 26% stake in the startup. The move comes after Uber CEO Dara Khosrowshahi promised to make the company profitable again, by shifting focus back to its core ride hailing business. Aurora, which is also backed by other tech giants such as Amazon, said the deal will help ‘accelerate’ its push towards building fully autonomous cars.

Although the company has sold its self-driving car unit, Uber says it will continue its work in the industry alongside Aurora. Dara Khosrowshahi will join Aurora’s board of directors after the deal is closed, allowing the two companies to work together on future projects in the self-driving car space.

“Few technologies hold as much promise to improve people’s lives with safe, accessible, and environmentally friendly transportation as self-driving vehicles,” said the Uber CEO. “For the last five years, our phenomenal team … has been at the forefront of this effort – and in joining forces with Aurora, they are now in pole position to deliver on that promise even faster.”

The main reason behind the sale is a promise to Uber shareholders to make the ride-hailing pioneer profitable again. Side businesses like self-driving cars, electric bikes and flying cars weren’t adding any real value to Uber’s business. Instead, the programs, including ATG, cost the company $104 million in the third quarter of 2020.

On the other hand, Aurora seems to have gained a lot from this deal. The silicon valley startup’s valuation has risen to around $10 billion following the deal, up from $2.5 billion in 2019. The company also gains all the headway Uber has already made in the autonomous driving sector. Aurora CEO Chris Urmson, who was also an early member of Google’s Waymo, wrote an email to his employees saying the following, “All of this means that through the combination of our companies, we jump to be the top player in our space. It’s not foregone, but victory is now ours to lose.” The acquisition of ATG “will accelerate our mission and the delivery of our first product safety, quickly and broadly,” he said.

Self-driving cars has proven tricky for Uber for a while now. The ATG has suffered a number of significant setbacks in recent years, including a fatal accident in 2018 when a Uber self-driving car killed a woman crossing the street in Arizona. The accident led to Uber withdrawing self-driving operations in the state. Last year, the ATG also lost its head Anthony Levandowski, when he was sentenced to 18 months in jail for stealing trade secrets from Google. 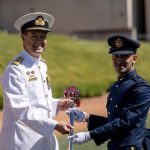