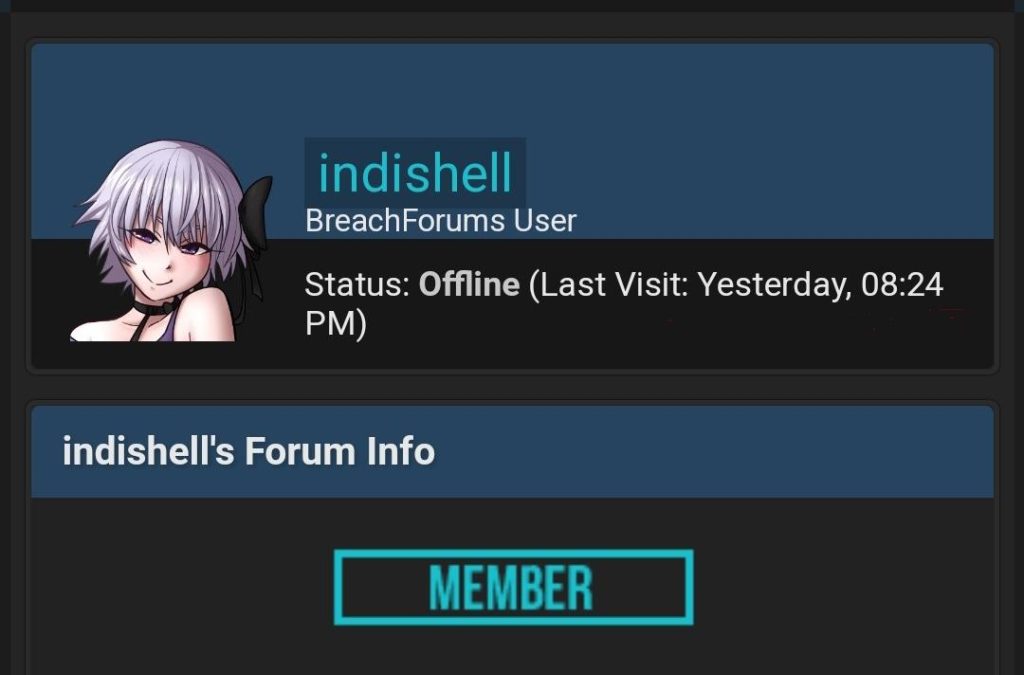 The previous month had many political surprises to its name as it contained the biggest privacy breach in Pakistan’s Political history. An alleged hacker named “Indishellgp” was making rounds on social media platforms. Indishellgp is the name of the user on Twitter that claims to have secret information or, more specifically, audio leaks of the Prime Minsiter’s Office. Audio clips of the current Prime Minister Shahbaz Shareef and his niece Maryam Nawaz were the hottest of them all, including an audio clip of Imran Khan and his Principal Secretary Azam Khan. The hacker tweeted on his Twitter that they would release more audio clips on 30 September and everyone was looking forward to it.

But fortunately or unfortunately, only a few leaks have made it to the surface that includes controversial conversations of PM Shehbaz, Former PM Imran Khan, Maryam Nawaz, and some cabinet members. The hacker ghosted everyone on 30th September and didn’t release any audio leaks and their Twitter account was also deleted.

A total of 5 clips were leaked by the hacker and the latest included Imran Khan and his principal secretary in which they were discussing what to do with the foreign letter and it confirmed the presence of Cipher which further tensed the political temperature.

In today's audio leak of Imran Khan it has been proven that cypher was real and Imran Khan was ousted through conspiracy.

Thank you to the #Hacker for releasing this audio because it's proven Imran Khan was right.#AudioLeaks#سائفر_ایک_حقیقت_ہے pic.twitter.com/x3fODjCGmy

Other leaks contained PM Shahbaz Shareef and the most controversial one was his conversation with Maryam Nawaz in which she suggested dissolving the “Health card” in order to hurt Imran Khan’s politics.

New audio leak between Maryam & Shabaz.
Maryam can be heard saying to SS cancel the Sehat card as thats benefits Imran Khan has.
They have NO empathy for people who can't pay their medical bills. Hope #audioleak will be final nail in their political cofinspic.twitter.com/8pnt2OFcr5 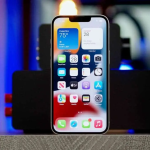