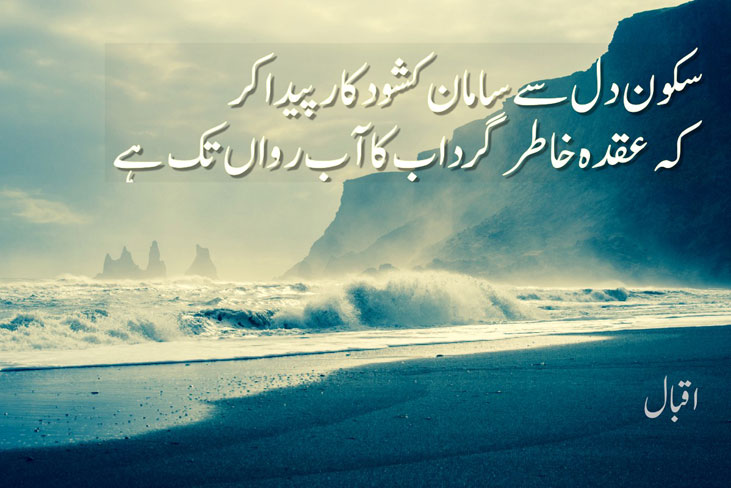 Urdu Dictionary Board launched the 22-volume Urdu Digital Dictionary with the supervision of the National History and Literary Heritage (NHLH) Division. The dictionary is the first of its kind in the Urdu language.

Urdu Dictionary Board has launched a digital version of the Urdu language dictionary that can be accessed from anywhere in the world. The digital dictionary has 22 volumes all of which can be accessed online. The Urdu Dictionary Board believes that this step will auger well with the young generations which have smartphones and other devices that can access the dictionary from anywhere. The dictionary has the meanings to each word, the pronunciations of each word and any other sounds one needs to know about the word.

Fatima Qamar, the President of the Pakistan National Language Movement, stated that this is a major step towards making the language better understood especially by the younger generations which has easy access to the internet and have a low grasp of this language. She went ahead to say that the digitization of the dictionary will help in preservation of the national language of Pakistan.

Wasil Shahid, one of the most known calligraphists, stated that this was a welcome step given that it was the constitutional duty of the government to implement the use of Urdu as the national language of the country.

Pakistan set to be the first country to test 5G technology