US govt website attacked by a group of Iranian hackers 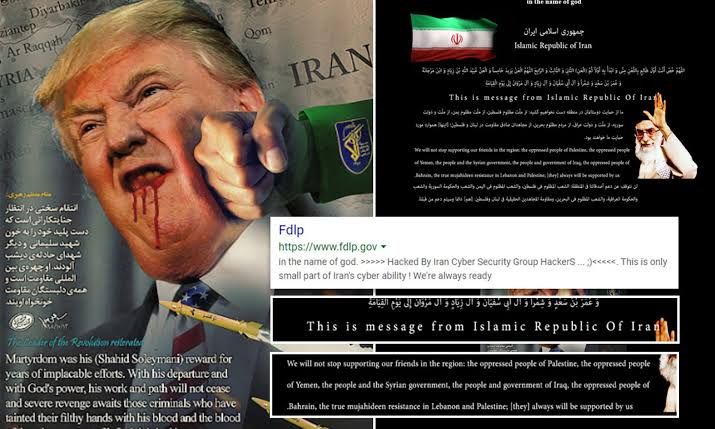 In a move that can only be considered as a continuation of the on-going tension between the USA and Iran, a group of individuals proclaiming to be “Iran Cyber Security Group Hackers” briefly defaced an important US government agency website.

The website in question is that of the Federal Depository Library Program (fdlp.gov), and it was immediately taken offline following the intrusion on Saturday. With the attack occurring right after Iranian Major General and leader of the Quds Force Qasem Soleimani was killed in a US airstrike on Friday, there can be no doubt that this is going to be one of many retaliatory actions taken against the US.

According to the Daily Mail report on the incident, the hackers left the following message on the website: “in the name of god. >>>>> Hacked By Iran Cyber Security Group HackerS … ;)<<<<<. This is only small part of Iran’s cyber ability ! We’re always ready”

The hackers also alluded to the martyrdom of Soleimani in their message and depicted US President Donald Trump on the receiving end of a fist consisting of the Iran Revolutionary Guard insignia.

Known for their aggressiveness and the fatality of their attacks, Iran’s state-backed hackers are a very notorious group indeed. In fact, according to the report, a top US cybersecurity official has warned businesses and government agencies to be more cautious from now on.

This is not the first time Iran’s state-backed hackers have responded to a call for action against the US. Back in 2012 and 2013, in response to the sanctions imposed on Iran, the hackers attacked several important websites, including those of the Bank of America, the New York Stock Exchange, and the NASDAQ.

In the midst of heightened tensions between the two nations, the US Department of Homeland Security has warned Americans to be prepared for “cyber disruptions, suspicious emails and network delays.” 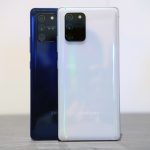