US Pakistan Knowledge Corridor to send 10,000 Pakistani scholars to US 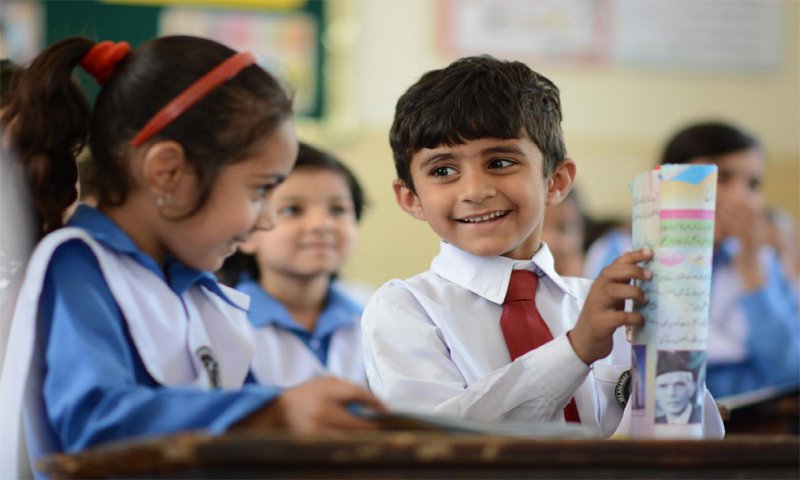 Reaffirming its commitment towards a developing Pakistan, the Government of Pakistan has announced that an agenda on set of goals to be achieved in the education sector, the Higher Education Vision 2025 will soon be announced and shared with general public.

While addressing an interactive discussion session on the Higher Education Vision 2025, the Federal Minister for Planning, Development and Reforms, Ahsan Iqbal announced that the the draft on the Higher Education Vision 2025 is in its final phases and will be shared soon, reported Dawn. Chairman HEC Dr. Mukhtar Ahmed were also among the other notable guests who graced the gathering.

Ahsan Iqbal shared the to-be incorporated points with the gathering stating that the emphasis is being pivoted from the STEM (science, technology, engineering, and mathematics) fields to the STEAM (science, technology, engineering, arts and mathematics) fields. Stressing over the importance of Arts education, Ahsan Iqbal said that Government will be establishing an academy to promote the study on social sciences across the country.

Mukhtar Ahmed agreed and pointed that HEC already had redesigned its goals in the light of national goals as prescribed in the Vision. Ahsan Iqbal also mentioned that, as part of the US-Pakistan Knowledge Corridor, 10,000 Pakistani scholars will be sent to the United States for higher study in the next 10 years.

The Higher Education Vision 2025 consists of a set of goals which the state will aspire to achieve in coming years through to 2025. The document will give a direction to the government’s efforts in the education sector and will help it remain focused towards the set targets. The reaffirmation of this resolute is necessary as it also helps state in keeping up with the ongoing developments and improvements in the education sector from around the globe. 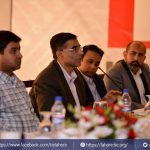