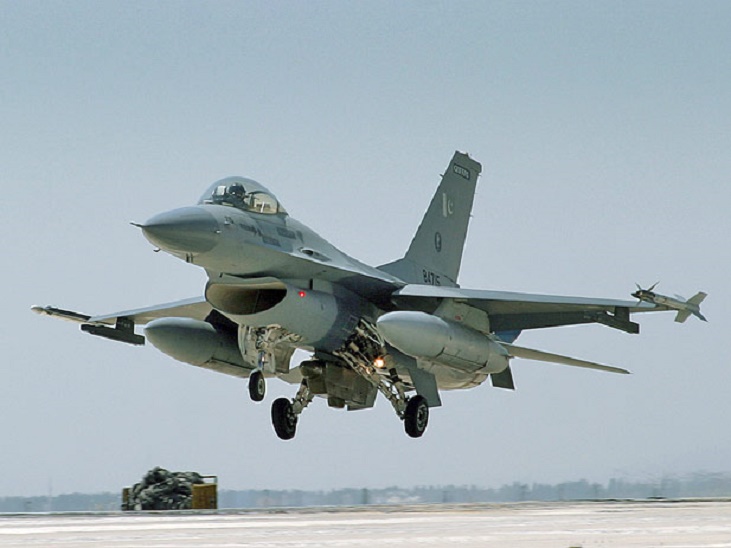 Lockheed Martin, headquartered in Maryland, USA, is an aerospace, defense, and security company. It is actively engaged in the research, design, development and sustainment of advanced technology systems, products, and services.

Sniper is the most widely deployed targeting system for fixed-wing aircraft and is in use by more than 16 international air forces. The Sniper ATP provides pilots with high-resolution imagery for precision targeting, surveillance and reconnaissance missions. They detect, identify, automatically track and laser-designate small tactical targets at long ranges. Sniper is designed for current and future aircraft with the electro-optical targeting system in a single, lightweight pod. It is currently operational on the F-15, F-16, F-18, B-1, B-52 and A-10. 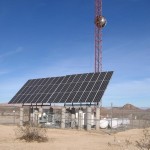