Users report problems and glitches in the new MacBook Pro 16 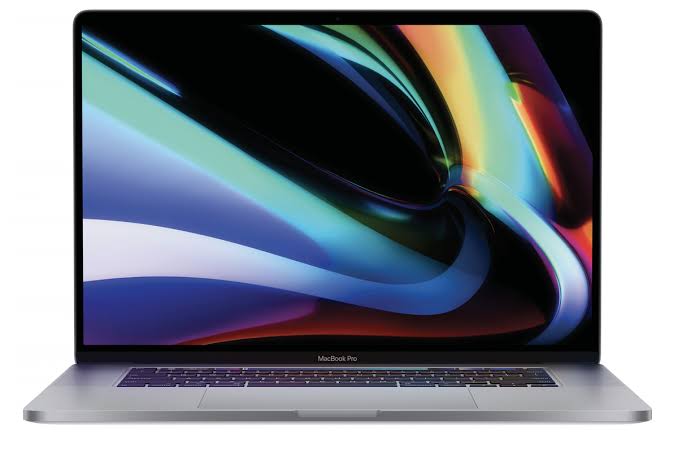 The all-new MacBook Pro 16-inch, launched this November, has already started to cause problems and glitches to the early users that have purchased it. Customers have reported popping noises coming out of the laptop’s speakers and an unpleasant and annoying ghosting glitch in the 16-inch Retina display.

The audio issue, also having been reported before for the 13-inch and 15-inch MacBook Pro models launched in 2018, seems to be strange popping or clicking sound coming out of the speakers on either side of the keyboard every time an audio file (or a video containing audio) is played or paused. The users can choose to simply ignore this problem except it doesn’t sit well with them considering the minimum price tag of $2,399 that comes with this premium device. No real cause of the problem has been detected as yet; different users have experienced it at different times, playing various different kinds of videos.

The other issue reported by many early customers of this laptop is the ghosting glitch that appears from time to time. According to many users on online help forums, the glitch seems to occur when using the launchpad to switch between apps or simply when you scroll through text files. The transition between the apps and the scrolling is blurry and unpleasant to the eye. Some users have recommended keeping the MacBook at a 60Hz refresh rate, as opposed to the other, slower options given. Some users on the MacRumors forum have suggested that these problems are worse on this year’s Pro because it supports multiple refresh rates.

Apple is yet to officially comment on these glitches and going by the number of complaints rising this rapidly, they may have to very soon. 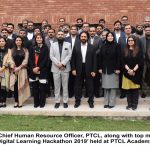