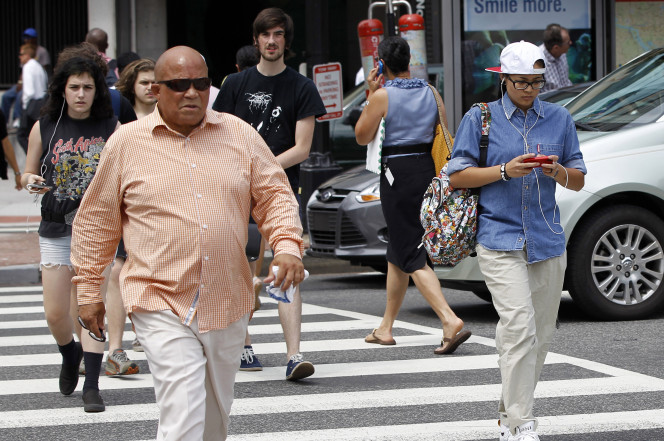 Are you the one who uses a smartphone while crossing the street? Or you don’t like people using smartphones carelessly while crossing roads. If latter is the case, this is a good news for you.

People are banned from checking phones while crossing streets in Honolulu, Hawaii, a state of US. This law will be applicable in the city from today. Those people who will violate this rule in Honolulu streets would be fined $15 to $99, depending on the number of violations attempted.

Honolulu has become the first major city to impose such ban, which was a tough yet bold decision made by any legislative body for public’s safety. The bill still has to be passed by Honolulu’s Mayor Kirk Cadwell who believes that if common sense would have prevailed there was no need of passing such laws.

In few cases, an exception will be given to people who are calling 911 and the emergency responders who have to look at their mobile screen as a part of their job.

Such laws are quite necessary to educate public to learn common safety principles as moving on streets carelessly could result in a major accident or a fatal injury. 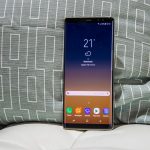