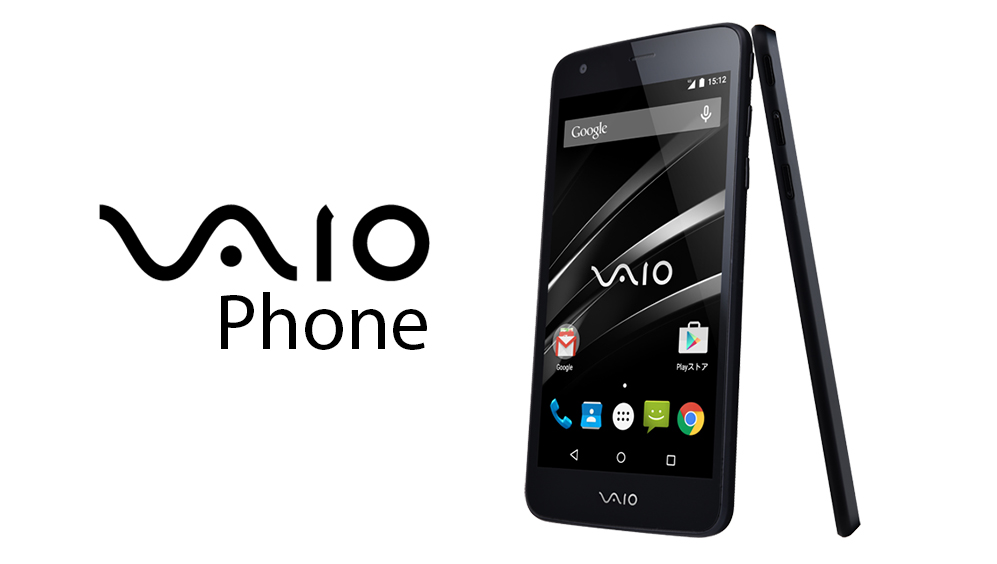 VAIO has announced its first smartphone in collaboration with a Japanese wireless carrier since its separation from Sony. VAIO, now owned by the private equity firm Japan Industrial Partners (JIP), has entered the smartphone business with a specifications-wise mediocre entry simply labelled VAIO Phone. 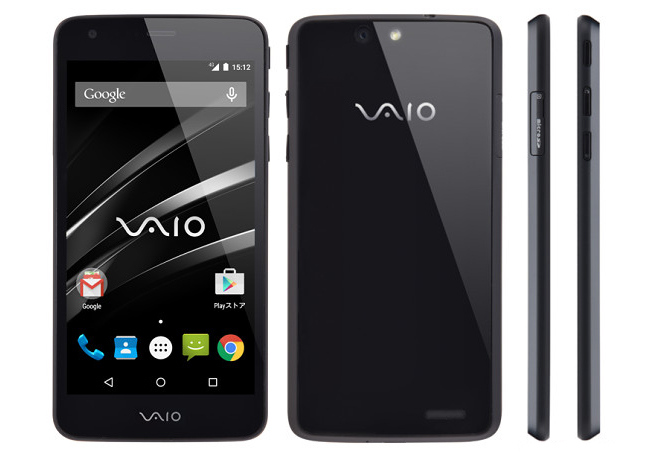 VAIO Phone will run Android v5.0 Lollipop out of the box. There are hardly any modifications done to the software by its manufacturer, so the users will at least be able to enjoy a stock Android experience.

The phone itself barely has any noteworthy characteristics, especially in the design department. A gloss back, headphone socket on top, microUSB port on bottom, microSD card slot on one side and all the keys (power & volume rocker) on the other: that’s almost all there’s to it.

It is, however, a near-identical clone of Panasonic’s recently announced Eluga U2, which in turn takes some design cues from LG Nexus 4. This supports the argument that both phones are coming from the same source and that VAIO had little to no say in the design process of the smartphone. 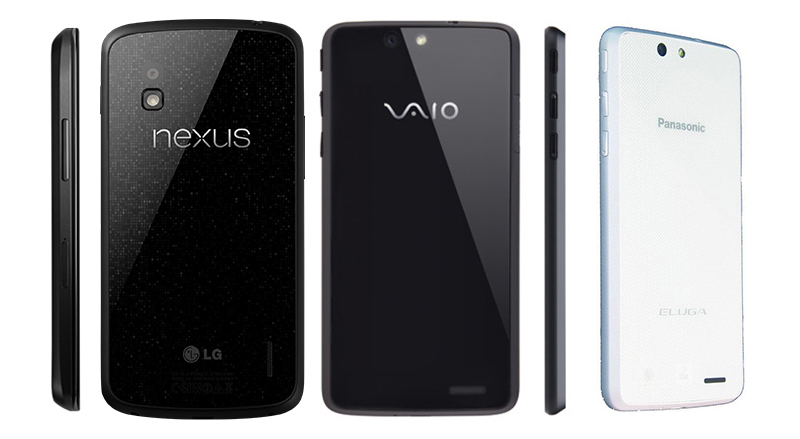 Nexus 4 vs. VAIO Phone vs. Panasonic Eluga U2

It is somewhat sad to see that a once-reputed laptop firm is selling rebranded phones without paying any special heed to basic R&D. Whatever hope it had, even in the present scenario, would seem lost when one considers the price of the phone. VAIO Phone will sell for $420 (¥51,000; PKR 42,800). It will start selling in Japan from 20th of this month and will be made available in Europe and other major global markets in the weeks to follow. 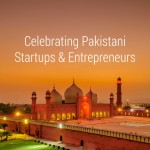