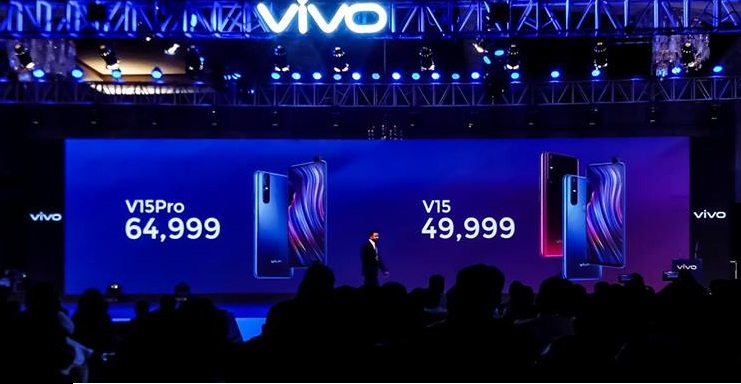 Vivo recently unveiled the all-new V15 & V15 Pro smartphones in Pakistan at a star-studded event in Lahore. The V15 Series brings the first model beyond the NEX to incorporate the industry’s first 32MP Pop-up Selfie Camera with upgraded AI technology that combines a stunning full-screen smartphone with an intelligent personal assistant that understands and anticipates consumer needs.

Vivo once again is breaking new ground by elevating the mobile experience with this latest affordable V series addition that packs in many high-end technologies that usually feature in only the most premium phones.

In addition to the Pop-up Selfie Camera, the V15 Series includes cutting-edge technologies like AI Triple Camera that takes pro-photography on the smartphone to another level, plus the in-display fingerprint scanning. Mr. Eric Kong, CEO Vivo Pakistan stated;

“Innovation is one of our core values. Aside from the industry’s first Pop-up Selfie Camera which gave us the ultimate bezel-less Ultra-FullView display, we are always looking to bring other game-changing features, such as higher-quality cameras and smarter AI services that transport the mobile experience to a new dimension. The V15 Series is a clear example of our commitment to bringing immersive advanced products to consumers of all walks of life.” 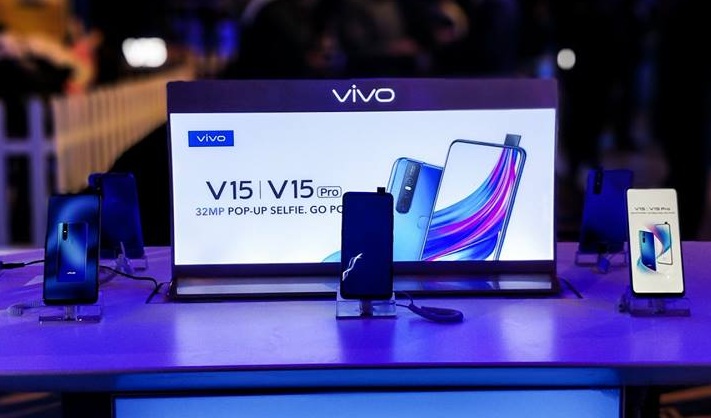 With the elimination of the notch, V15 Series now has a staggering 91.64%screen-to-body ratio, creating an unprecedented immersive viewing experience for gaming and video viewing. The Super AMOLED Ultra FullView™ Display of the V15 Pro now has a 19.5:9 aspect ratio, 6.39 inches. Its side and top bezels are reduced to a razor-thin 1.75mm and 2.2mm respectively.

V15 Series comes with AI-embedded solutions that take the photo-taking experience to the next level. With the AI Triple Camera, V15 Series allows consumers to take photos with stunning clarity and wider perspective. Users can easily capture professional pictures with a snap, thanks to the 48 Million Quad Pixel Sensor, 8MP AI Super Wide-Angle Camera, and a 5MP Depth Camera on V15 Pro. 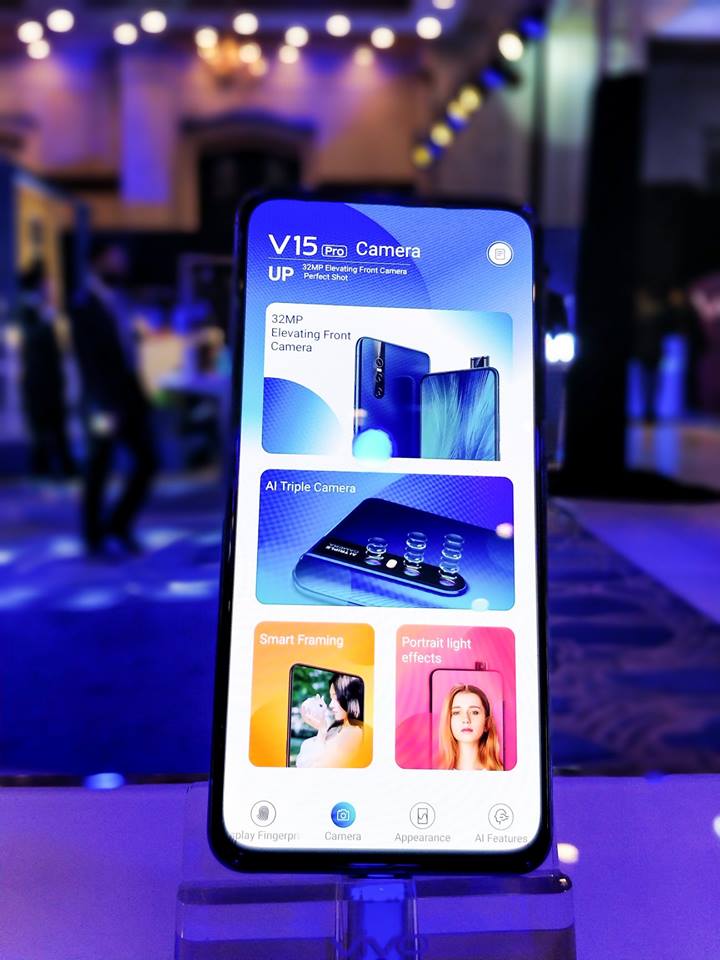 adjusting every aspect of the body such as waist and legs – Users will no longer need to apply photo-editing applications to look their best.

Without a physical fingerprint pad, the sleek back cover adopts a unique Spectrum Ripple Design in Topaz Blue or Coral Red that reflects different shades at different angles, complementing the line of futuristic innovations housed in V15 Series.

Simply use the new Smart Button on the side of V15 Series to release the power of AI. One press activates Google Assistant, while two calls the Jovi Image Recognizer into action. It’s easy, intuitive, and fast. V15 Series also has its own customized voice commands developed in partnership with Google to answer to your needs. Whether it’s AI Face Beauty, clean up phone memory, or search for food pictures in your album, just utter the command and V15 Series will do it for your immediately.

Avid gamers will love the upgraded Game Mode 5.0. It comes with the new Competition Mode that allocates system resources to prioritize game performance and Dual-Turbo which reduces frame-drop by 300% and increase smooth gameplay.

V15 Pro is powered by the Snapdragon 675AIEOcta-core processor with 6GB RAM + 128 ROM, ensuring ultra-smooth performance. Consumers can also have a peace of mind that their phone will be up and running at all times thanks to the latest Dual-Engine Fast Charging technology, which tops up to about a quarter of power in just 15 minutes. 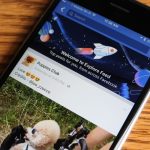