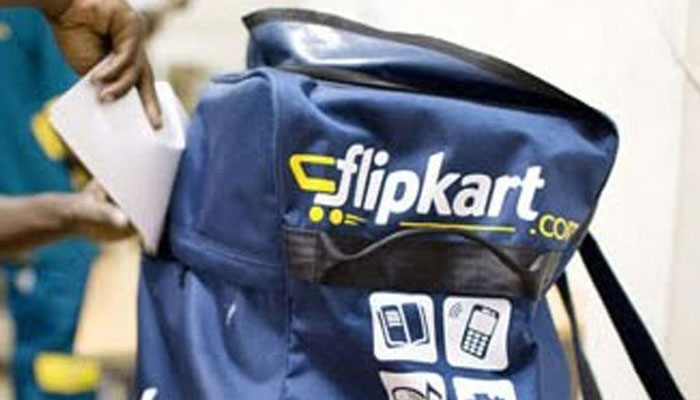 Walmart Inc. has just announced its high profile acquisition of Flipkart for $16 billion, giving the US company 77% shares in India’s eccomerce giant. The deal is dubbed as the world’s largest acquisition of ecommerce sector. The investment will value Flipkart at a whopping $20.8 billion when the deal closes, and the deal is likely to close later this year after regulatory approval, reports TechCrunch.

This is dubbed as the largest buyout for the US company Walmart with its biggest bet ever in online space and on India, underscoring the growing digital consumption potential in a country of 1.3 billion population.

Walmart CEO Doug McMillon has stated in a statement that “India is one of the most attractive retail markets in the world, given its size and growth rate, and our investment is an opportunity to partner with the company that is leading transformation of e-commerce in the market.”

Walmart has also revealed that many of Flipkart’s other investors will retain stakes in the company, including the company’s co-founder Binny Bansal, Chinese tech giant Tencent and Microsoft.

To finance the investment, Walmart intends to use a combination of newly issued debt and cash on hand. Upon closing, Flipkart’s financials will be reported as part of Walmart’s International business segment.

If the transaction were to close at the end of the second quarter of this fiscal year, Walmart expects a negative impact to FY19 EPS of approximately $0.25 to $0.30, which includes incremental interest expense related to the investment.

Overall, the Walmart-Flipkart deal is expected to be a good boost for the ecommerce sector of India and may bring in some rationality. 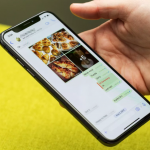