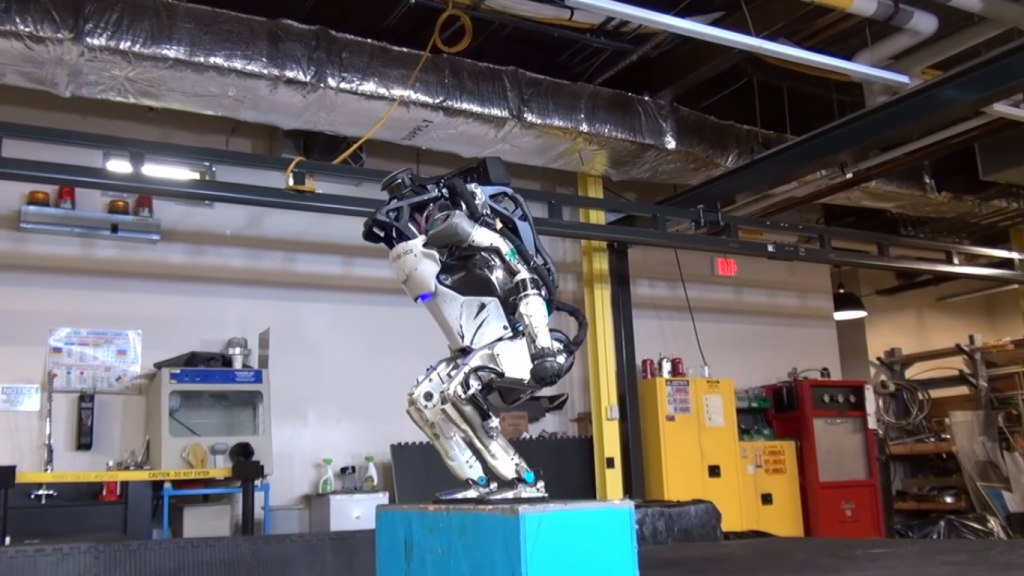 Yes, you read it right. A robot can now do backflips and can jump different type of obstacles in front of it. You might have heard of the Robot, its name is Atlas and it is owned by Boston Dynamics, a very popular robot company operational since 1992.

Atlas is not a new robot, it has just been updated and now it can do some amazing tasks. Atlas’ movements have been made more fluid than ever and it can also jump on high platforms and stabilize itself quickly. It can also jump while turning 180 degrees and again, it stabilized itself quickly and trust me, it looks like you are watching a science fiction movie, not a real robot. There’s another interesting thing about the Robot, as you can see in the video below that when it successfully does a backflip, it raises its arm to celebrate its success. Which shows that it has advanced AI capabilities and it knows that it has done something great therefore it is celebrating.

Watch the video yourself.

The video also has a funny part at the end which shows that Atlas is not perfect of course. When it tries to land on its feet while doing a backflip, it fails its balance and falls in the forward direction. It didn’t even have a chance to celebrate its failure this time.

Atlas is not the first robot by the Boston Dynamics. It also has some other popular robots such as BigDog and SpotMini. Both of these robots are 4 legged and can do amazing tasks just like Atlas. BigDog was created with the help of NASA and Harvard University and it has over 50 sensors placed over it. BigDog can climb mountains while carrying a lot of weight.

The SpotMini is a new robot and it looks just like the mini version of BigDog. You can see the SpotMini in action here.

It feels like we are entering into a whole new dimension of future. Just a week ago, Uber announced that it will start testing flying taxis within 2 years and now I’ve seen a robot doing backflips. Who knows we can soon see human teleportation in near future. 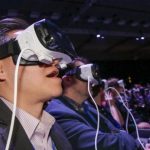