TechJuice > News > Humans will have to merge with machines in order to keep up, says the CEO Tesla Elon Musk

Humans will have to merge with machines in order to keep up, says the CEO Tesla Elon Musk 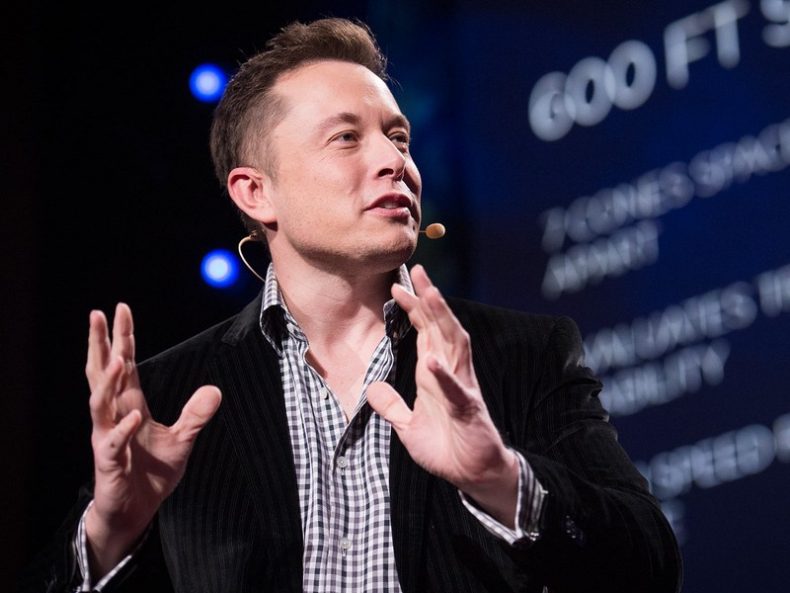 Elon Musk has said that the humans of tomorrow will have to merge with machines to keep pace with the technological advancements in AI.

Elon Musk, the CEO and Founder of Tesla and SpaceX, presented these views yesterday while talking to a gathering at the World Government Summit 2017, in Dubai. He said that the AI and its related research is growing exponentially to a point when the human existence will stand irrelevant. Humans will have to form shape of a cyborg hybrid if they would like to keep up.

“Over time I think we will probably see a closer merger of biological intelligence and digital intelligence,” said Musk. He said that it would mostly be about the speed of the connection between your brain and the digital version of yourself, particularly the output, that is going to matter.

“Some high bandwidth interface to the brain will be something that helps achieve a symbiosis between human and machine intelligence and maybe solves the control problem and the usefulness problem,” said Musk.

AI is improving itself continuously, and a time will come when it will surpass the human capabilities. Musk further explained by constructing a supporting example, saying that computers are able to communicate at a rate much greater than as compared to humans. Like for example, humans, while typing, can do merely about 10 bits per second while for computers it is a trillion bits per second — all of which makes humans very much obsolete.

Given the fact that the computer related digital intelligence is growing fast we can very well expect that the humans would be replaced with robots for many tasks and jobs. The employees and companies would be able to find a much reliable and fast alternative to the human labor. Even today different mechanical jobs at high-cadre industries are being overtaken by different robots.