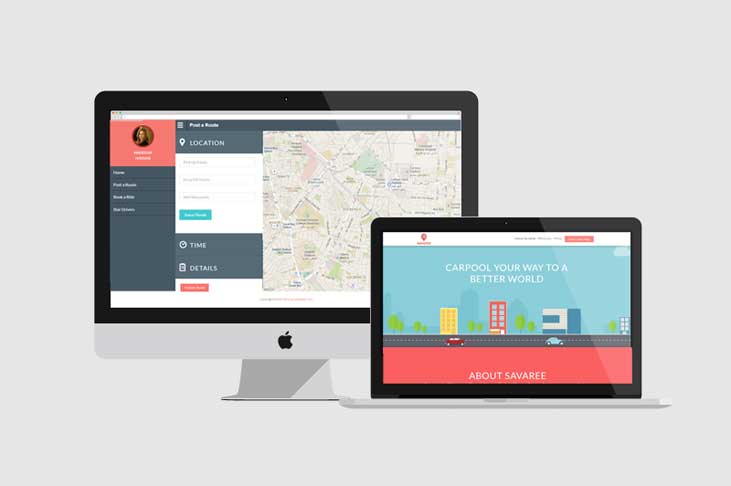 We were pretty excited for Pakistan’s first smartphone-based car-pooling application Savaree when we first got the wind of it. And sure enough, the app went on to bag accolades and awards at a number of local hackathons and startups/business ideas competitions, with P@sha Lahore Launchpad, Lahore Civic Hackathon and the LUMS Entrepreneurship Challenge being the foremost among them, which further cemented the proof of app’s potential in local market.

The app was originally launched for Android platform with the tagline “Carpool your way to a better world,” and iOS and Windows Phone versions are reportedly in the pipeline as well. For those who prefer their PCs or don’t have a smartphone, however, there is good news too. Developers behind Savaree previously provided a hotline for people without a smartphone through which they could hitch a ride for their route but recently, via their first official newsletter, it was announced that a web application for the app is in the works as of right now which will be made available sometime in the upcoming week.

The Android app also received a facelift recently and a few new features were added alongside the mandatory bug- and crash-fixes. New features include History, Stats, and Reviews for user profiles which will come bundled with this week’s update. Do give the app a go and see if it helps you cut down on the travel expenses! 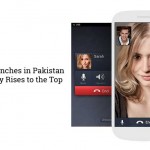 LINE Launches in Pakistan and Quickly Rises to the Top