What Does Your Smartphone Brand Say About You! 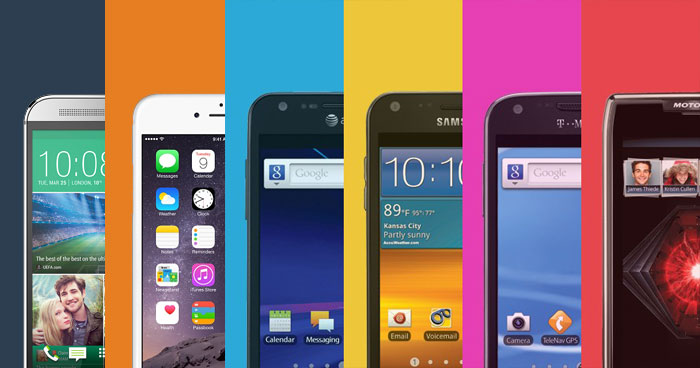 While this is applicable to our dressing, attitude, personal grooming and many other social factors, your smart phone has become a new variable. So what does your phone brand say about you? Find out below!

If you are a loyal iOS user, have been rocking every iPhone since 2007 and are happily boasting your newly acquired 6 Plus, then it might suggest that you’re a person of rich taste, sophistication and prefer the simplicity of your phone to just arranging icons on a home screen. You have no interest in fidgeting with your phone since you are content with how it behaves, and the lack of maintenance needed. Just download the latest iOS update, and you are happy as a clam!

You feel a sense of pride when others ask (especially those who don’t own one) to see your phone and are left speechless over the build quality, the camera and the operating system. You are content on standing your ground and defending the handsome price you paid for the phone even though others will tell you alternatives for the same price if not much lesser.

You like things that are shiny, have fancy animations, and firmly believe in “bigger is better”. If you happen to be using the low end phones such as the Duos line, then you have the patience of a saint to be able to put up with regular slowdowns and freezes. If you, however, are proud of your middle – high range phone such as the Mega or the Note 4 then you probably are very glad to have paid for it and never fret about slow downs or other issues that would otherwise hinder your enjoyment of your device.

You like things that are simple & straightforward in life. You generally shy away from letting others see your phone since you feel that not many are capable of handling the phone’s operation and they might accidentally make the universe explode. You are careful with who you share your phone with and find it a bit awkward to have to guide someone every step of the way when using your fancy phone. You probably hear many complaints such as “the UI is so confusing” and “Samsung is better” to which you turn the other cheek, continue to be proud of your baby, and are happy with your choice.

The camera makes for great group photos but only when you use the front camera to take massive group selfies and accommodate as few as 4 pps (people per screen) to as many as a dozen.

The first thing you do is help someone clear up the confusion and tell them that this is an ACTUAL LG phone since not many people will believe that LG has been in the smartphone market for quite some time now. LG mainly conjures the images of ceiling fans, washing machines and other household appliances. You like the design of it and if you are a buyer of the recent models you will most likely be on cloud 9 when you stun people with the amazing camera but sadly still have the awkward conversation with people when you convince them that this is an ACTUAL LG phone and not some knock off made by a Chinese company.

The phone was once synonymous with the word “Tortoise” (I’m looking at you Moto Razr) but recently, Motorola has gotten their act together to where they are the first phones to receive the new Android 5.0 system update on an official capacity. You are generally a hipster and enjoy your phone to its simplicity, you hesitate to let others use your phone but at the same time aren’t shy about showing off the phone in a crowd of people. Especially if you are using Android 5.0 to boast to your friends.

You are HORRIBLE with your past phones and don’t feel like spending a lavish amount on a piece of hardware which you are going to drop consecutively on the floor and lose anyway. You have lost at least 1-2 phones due to your own negligence or external forces and have given up on spending money on branded phones just to impress others. You carry a devil may care attitude about your phone and generally don’t care if someone using your phone and just carry a strong “meh, whatever”. You are not fond of taking pictures as much as you use your phone as a MP3 player and a phone and as such you prefer not to install many apps on it for the fear of slowing down the phone.

You paid whatever amount you saw fit and you take every opportunity to brag about the attractive UI, silk smooth navigation, Cortana, minimal hardware bringing out the smoothness of a high end android phone and have a sense of pride when you boast about the camera. You do however feel a bit odd when friends keep sending you Candy Crush invites and just HAVE to say that the Windows App Store is too rich of an app environment for such a game along with most other popular games and apps on the Apple App Store / Google Play Store and are just content with playing your freemium games made by indie developers while all the people around you are enjoying apps and games while you just wait for the app to be ported over to your OS … eventually … right?

So, which phone user are you? Let us know in the comments below. 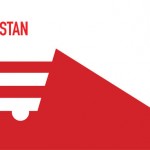 The Future of Shopping Lands in Pakistan – Omnichannel Retailing