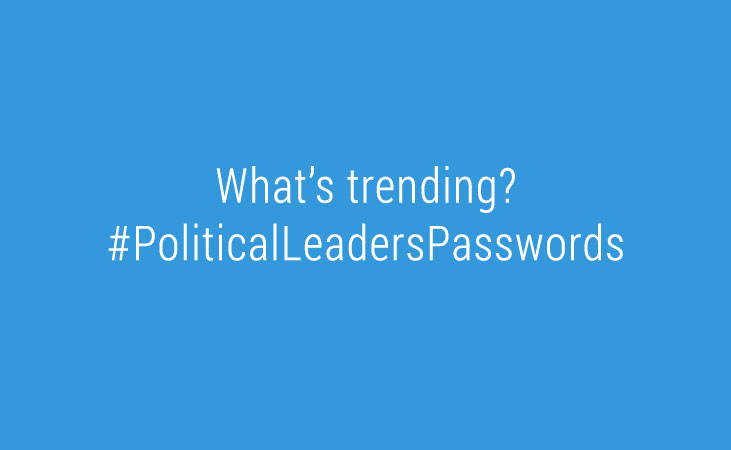 Our first post on “What’s Trending?” became quite popular among the readers. TechJuice has decided to continue the series in which we’ll keep on bringing you some of the most humorous and witty posts on different topics by the Pakistani Twitterati.

Today’s trend is #PoliticalLeadersPasswords and here are some of the funniest tweets:

chaudhry shujaat – gagjm.eagkfhjsgcvsFD because one does not simply understand his things #PoliticalLeadersPasswords

DISCLAIMER: TechJuice and its writers do not endorse the tweets or the ideas mentioned in them. 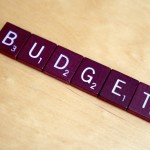