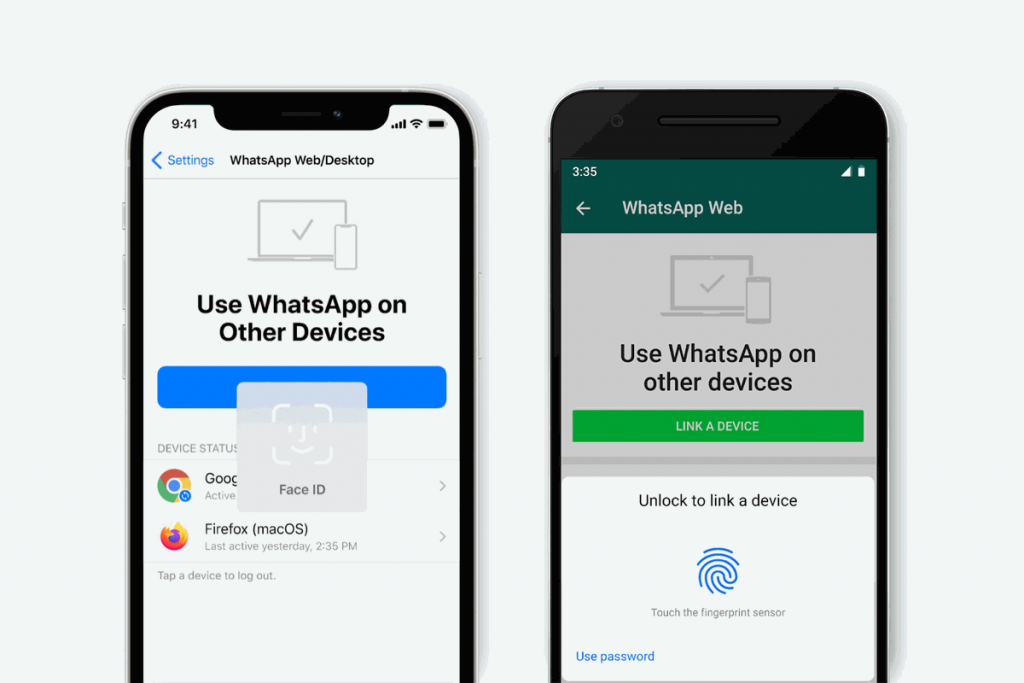 WhatsApp has added biometric authentication to its web client and desktop application, giving users added peace of mind when they log on to the messaging service from their computers. According to the company, you will now be able to use fingerprint, iris, and face recognition when accessing WhatsApp Web or the WhatsApp desktop app alongside QR code authentication.

The feature will be enabled automatically on iPhones running iOS 14 and Android phones with biometric authentication enabled but can be turned off at the user’s discretion. The new system will help prevent other people from accessing private chats through the web browser in case they gain access to your phone. Instead, users will have to prove their identity using their phone’s biometric verification features in order to log in to the web client.

There seems to be some apprehension about the company’s policies after it announced, and later took back, a new data-sharing policy with parent company Facebook, which resulted in millions of users abandoning the platform for other messaging apps such as Signal and Telegram. The company has gone out of its way to ensure users that it won’t have access to their biometric data should they choose to activate the feature.

WhatsApp recently introduced a “visual refresh” of its device linking and managing page on both iOS and Android, and the company is promising more updates to the platform soon. 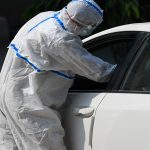