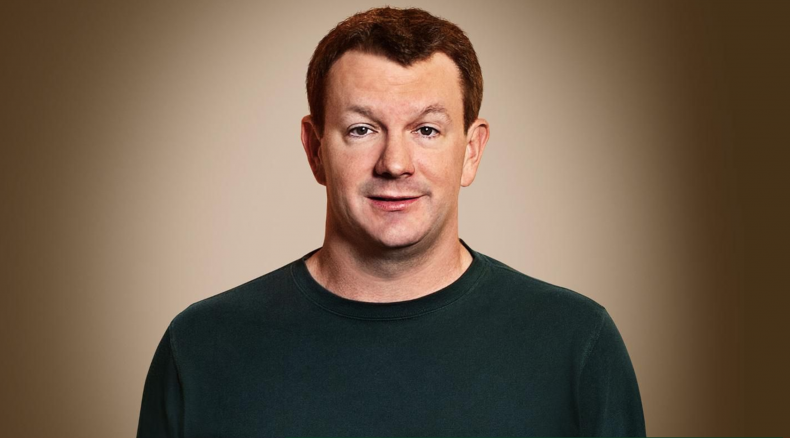 WhatsApp co-founder Brian Acton made a public call to delete Facebook, again. Not only that, he also criticized Cupertino giant Apple, for various privacy and moderation stances as well.

WhatsApp was founded by Brian Acton and Jan Koum in 2009. They were both the employees of Yahoo and left together in September 2007. Later, Facebook bought WhatsApp for a whopping $16 billion in 2014. But in 2017, Brian left WhatsApp due to the increase in the tensions between WhatsApp and Facebook leadership.

Last week at Standford University, Acton gave furious remarks about Facebook and Apple. He was addressing to an undergraduate computer science class at the university, where he claimed that the big technology companies like Apple and Facebook are in a corporate relationship with each other and with foreign countries like China. He stated that Apple has compiled requests to store user data on local data servers with the Chinese government. “I think that a lot of these corporate decisions are made arbitrarily and capriciously,” Acton said.

Discussing the topic of moderating content, Acton criticized companies like Google, Apple, and Twitter by saying that these companies do not understand the difference between “what’s hate speech and what’s not hate speech,” among other things. He also questioned Apple’s moderation policies in the App store:

Moreover, he mentioned that these technology giants are not capable of making such decisions, but he argued that;
“And we give them the power,” he continued. “That’s the bad part. We buy their products. We sign up for these websites. Delete Facebook, right?”

Last year, Acton made the same call when he tweeted, “It is time #deletefacebook”. He wrote this tweet due to Facebook’s data privacy failings involving political consulting firm Cambridge Analytica and urged people to delete Facebook.

It is time. #deletefacebook