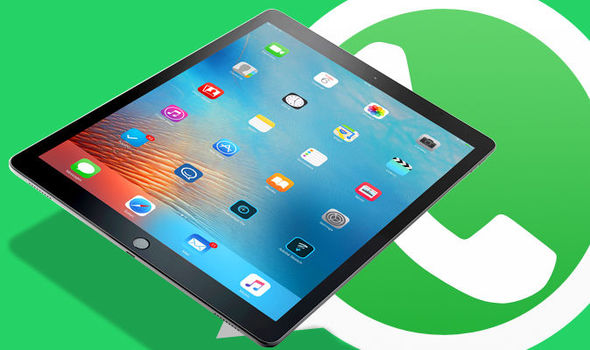 WhatsApp is the most popular instant messenger and more than a billion people use it on their phones. But the app is not available for iPad yet and people literally try different ways, including jailbreak, to install it on their iPads. We are not sure why WhatsApp did not release its app on iPad until now as it is already available on the web and all smartphones including larger than 6 inches screen, but it looks like the company is finally going to bring its app on iPad as well.

The official WhatsApp for iPad will finally be a solid alternative to all the 3rd party solutions and different hacks to make it work. The reference to the new app was found by WABetaInfo. They have a good record of finding different upcoming features in apps before they get released by digging its code. Now, by digging the code of WhatsApp for Mac, the team has found a folder named “Tablet-iOS” which is an obvious hint that the app is in works for the Apple’s tablet.

so do you think this forthcoming app will work indepentedly or like WhatsApp Web?

And there are some people which want it for Apple Watch now as people use Apple Watch more than the iPad now.

I think I prefer WhatsApp for Apple Watch now , rather than for iPad. My phone & watch always with me , whereas Ipad at home , & then when I’m home I still have phone & watch with me. 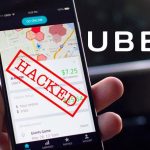