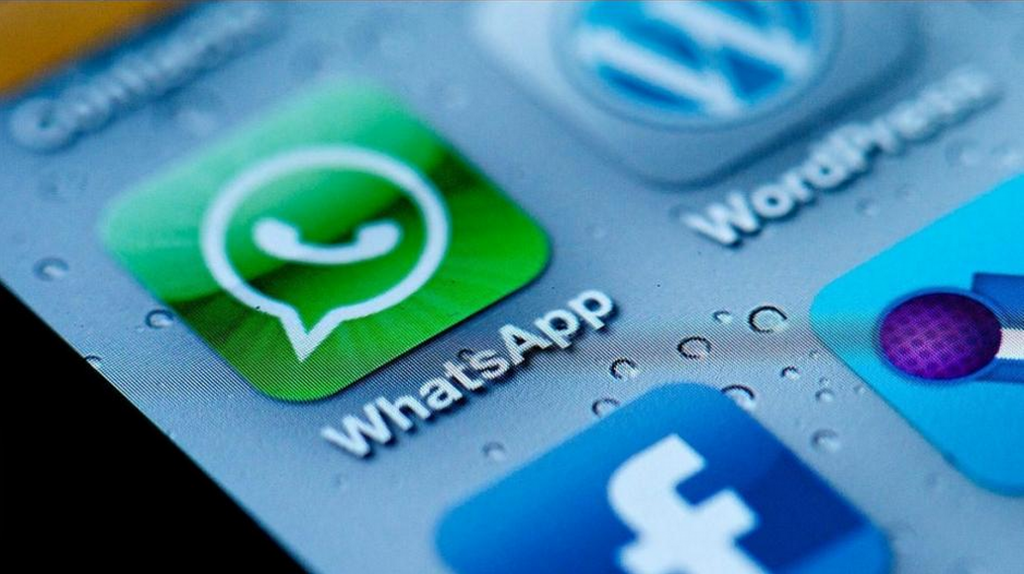 Messaging app WhatsApp has been testing its picture-in-picture feature (PiP) for quite some time and now finally the company has released the feature to iOS and Android users across the globe.

The features basically, lets users minimize video call window into a smaller window without breaking the connection or interrupting the video in any manner whatsoever, while enabling the users to browse through other chats or messages. 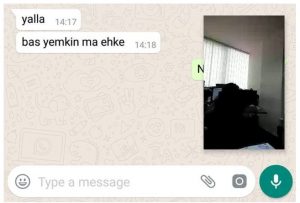 Moreover, WhatsApp, Instagram and their parent company Facebook are joining hands for a cross-app notification feature, which will allow users to switch between apps seamlessly.

Moving onward, the company has lifted the restriction on its file sharing feature — meaning users can now send any type or kind of file using its platform. Additionally, WhatsApp has recently announced that it will soon be rolling out tools and features for large enterprises so that they can communicate and engage better with their customers. However, there is a catch here and that is, the company will charge larger enterprises for the tools and features which it will offer to them. 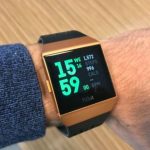