WhatsApp now lets you share any type of file 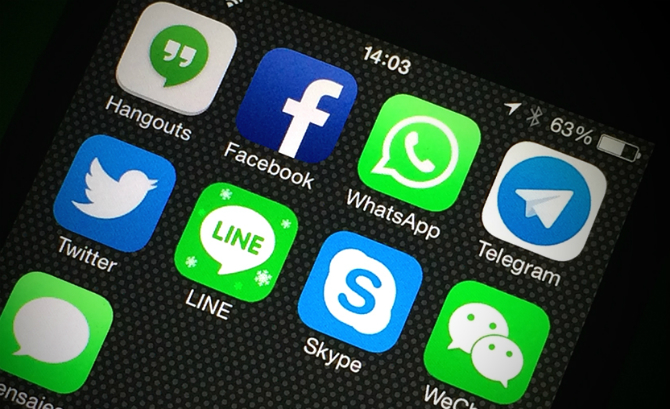 The latest update on WhatsApp has removed the file type limitations on its file sharing feature allowing users to share any type of file they want to send through the instant messaging platform.

As we reported earlier that the messaging platform would soon be able to support any file type for sharing, WhatsApp has now finally rolled out the feature in its latest update. The latest update on the platform comes with a handful of improvements in the application. Previously the application did not have a full fledged file sharing feature. Earlier updates on the application restricted the users to the most common document types while sharing a file. Thankfully the feature is being rolled out to the users through the most recent update letting the users can now send any kind of file over to their contacts through the messaging application

On the top of files that could already be shared like doc, csv, ppt, txt, the users can also now share other files like zip and even apks. However, these transfers come with one basic size limitation. The files being shared on WhatsApp mobile application must need to be below 100 MB in size while those being shared through the web application can go up to 64 MB in size.

Among the other features that were added with the application include the ability to change the text there and then by long pressing on the text. Previously, users had to add certain literals enveloping the text in order to perform such operations. The smartphone gallery images can now be viewed right from the application’s in-built camera. The complete list of changes can be found in the application’s changelog. WhatsApp also recently added a lot of features to the iOS users, and even more recently it eased out the text formatting for its users.

The update might be available for some people right now, but it would sooner be pushed to all users in case one hasn’t yet received it. Just go over to the Google Play and check, if you have the update for your application. The update is being rolled out for iOS and Android both. 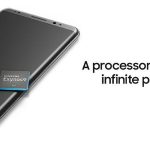