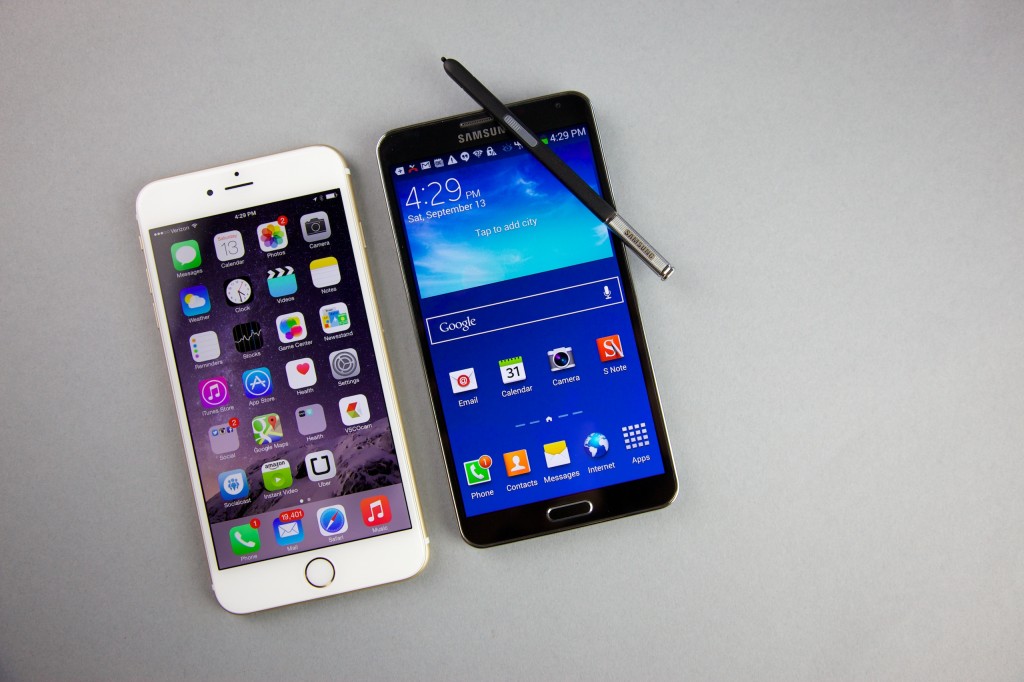 Smartphones have long been a social status icon in Pakistan. The more expensive a person’s smartphone, the more social status they are likely to hold among friends and peers. But what do you do when a phone you want oh so badly is just not available locally? You go off the reservation and risk your money with unofficial sources! #ThugLyfe

The primary reason for contraband devices’ popularity is the lack of official retailer networks who could make the devices available in local market quickly. The easiest example I can quote is of the iPhone and iPad sales. While Apple has yet to officially come to Pakistan, an Apple Store is still a dream.

What happens when a young student sees his friends and academia associates totting the newest iPhone? They tend to feel insecure, which is why at times they feel the urgency to acquire the same model through any means necessary.

And it’s not just limited to Apple. Everybody wants to have the latest Galaxy, the biggest Note, or the prettiest HTC released by the manufacturer. And although there have been significant improvements in this regard, they’ve still got a long way to go.

We see many prominent online shopping websites such as Symbios, HomeShopping & Shophive selling phones brought in from back channels. Everyone knows that these phones are bought from less than legal channels (since Apple or other manufacturers haven’t officially authorized the sale of these phones in Pakistan).

But what about the companies that ARE here?

We see companies that are here officially, but still have their phones sold through back channels for a cheaper price. This, of course, is an enticing motivator to sell the imported phones by offering a few thousand rupees discount. This hurts the official companies’ revenues, and cuts in their sales so that these companies are further deterred from launching phones in Pakistan in a timely manner.

The latest example I can think of is how Samsung Pakistan is selling the official Samsung Galaxy Note 4 for Rs. 85,000 while gray market phones were not only available well before Samsung launched the device locally, but now it will only cost you ~75,000 PKR. In Pakistan, we have the emphasis that if we can get the same thing for cheaper, then why shouldn’t we? Deny it as you may, but deep down you know this is the truth and it is a bitter truth to swallow.

Though we are still far from having many companies and OEMs come to Pakistan in an official capacity, it’s primarily because our market is so oversaturated with their goods being sold unofficially, and for a lesser price than they can offer. Therefore, these companies see it as an uphill struggle competing with their own devices, and therefore move on to other markets that are easier to penetrate.

We are our own enemies in this regard, and this is why many companies hesitate to come to Pakistan officially. That’s why we are only able to attract fast food and restaurant chains. 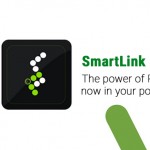