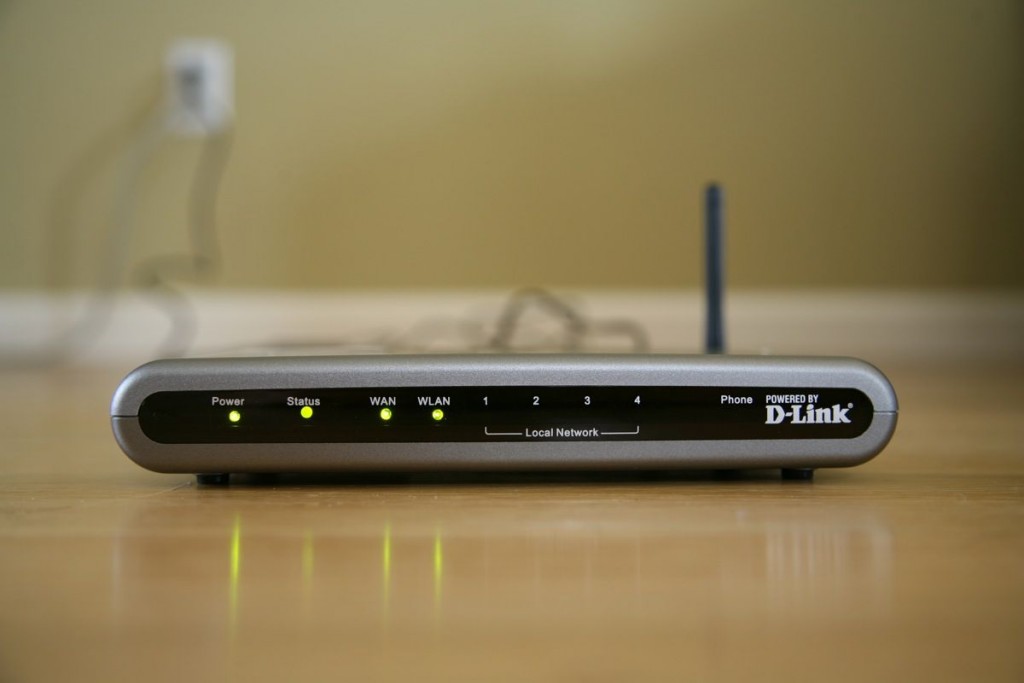 Just yesterday, we told our readers that a vulnerability has been detected in WiFi encryption protocol, WPA2, due to which hackers can hack into a WiFi network and sniff the internet traffic extracting important information.

Now since the vulnerability is so widespread, tech giants will have to speed up the patch process and issue updates to their users as soon as possible. Microsoft has said that it has already patched the vulnerability on October 10 to protect the Windows devices from the security flaw. Microsoft said,

“Customers who have Windows Update enabled and applied the security updates, are protected automatically,”

Google Pixel devices will be one of the early few devices patched for this security flaw.

Apple, on the other hand, has said that the vulnerability has already been patched in developer betas for iOS, macOS, tvOS, and watchOS. The patch will be available for stable release very soon.

This recent flaw is of huge importance because it directly affects millions of devices and people connected to the internet through these devices. Patching each and every router out there is going to be a huge problem. As the tech giants have initiated patches, it is expected that other players will also quickly do so.

While the patches are arriving, internet users are advised to visit on secure https websites and stay away for low-quality non-https websites. For those still bewildered at the security flaw in WPA2 protocol, note that the protocol is 13 years old and has stood the test of time quite well. 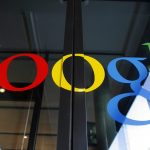