Windows 10 is no longer supported on Intel Atom PCs 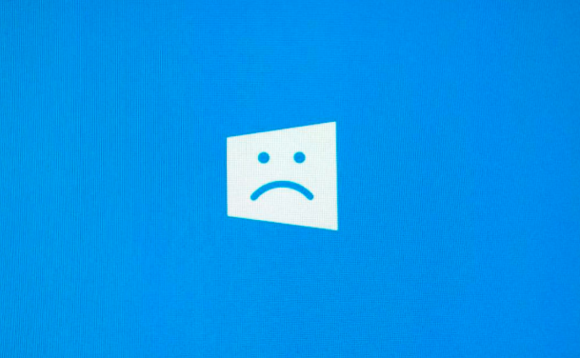 Intel Atom PCs were updated to Windows 10 almost two years ago. But they haven’t been able to get the latest Microsoft Creators Update. Many users took to social media and digital forums to raise this issue. Microsoft has officially gone ahead to say that Intel Atom PCs will not be able to get future Windows 10 updates anymore.

Interestingly, these Intel Atom PC’s have received the trigger for the latest update. But when users try to update their PCs on Windows 10, it gives the error that Windows 10 is no longer supported on this PC and you need to uninstall the app. This is the next level trolling by Microsoft. 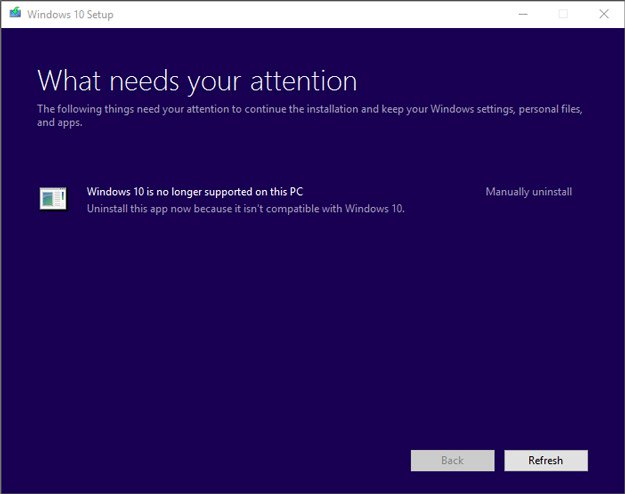 Here’s what Microsoft Spokesperson had to say on this issue.

“They (Intel Atom PC Users) require additional hardware support to provide the best possible experience when updating to the latest Windows 10 feature update, the Windows 10 Creators Update. However, these systems are no longer supported by Intel (End of Interactive Support), and without the necessary driver support, they may be incapable of moving to the Windows 10 Creators Update without a potential performance impact.”

Currently, the devices running these processors are no longer supported by Windows.

It means that if you own an Intel Atom PC, you will not get the future updates from Microsoft including the current Creators Update and upcoming The Fall Creators Update. However, Microsoft will provide security updates to the Intel Atom devices until the January 2023. 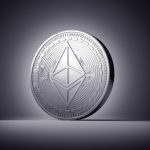 Hackers steal $32 million worth Ether in a recent hack