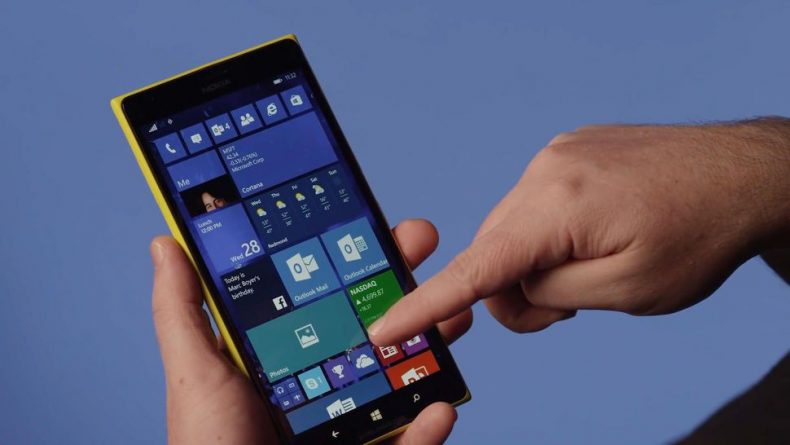 Microsoft has officially declared its Windows phone as being obsolete and the company has posted a support page with the title “Windows 10 Mobile End of Support: FAQ”. Microsoft is going to end support for its Windows phone on December 10, 2019.

This end of support for the Windows phone by Microsoft has been expected for a while now. However, in the support notice, Microsoft stated that device backups for settings and some apps will continue to be supported until March 10, 2020. Other services like picture uploading and restoring backups “may continue to work for up to another 12 months from the end of support,” officials stated.

Microsoft also offered recommendations for users wondering what to do next and asked them to switch to Android or iOS. Microsoft says “With the Windows 10 Mobile OS end of support, we recommend that customers move to a supported Android or iOS device. Microsoft’s mission statement to empower every person and every organization on the planet to achieve more compels us to support our Mobile apps on those platforms and devices.”

Its been clear for a while that Microsoft had decided to quit the smartphone market, and now the company is focusing its efforts on making apps and services for Android and iOS devices. Hence, existing Windows 10 Mobile users are going to have to turn to Android or iOS devices in order to fulfill their smartphone needs.