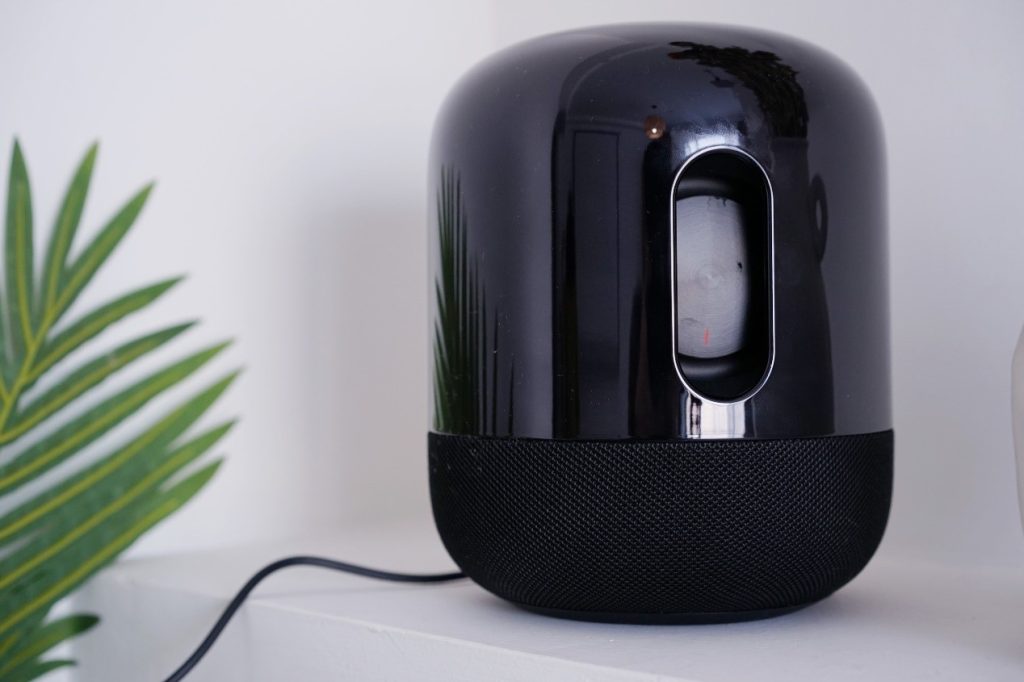 Music is a fantastic way to unwind, particularly after a stressful day at work. Listening to your favorite songs emanating from a high quality audio system is one of life’s great pleasures, and a surefire way to forget about the hustle and bustle of everyday life. But many Bluetooth speakers are too finicky, and you have to reconnect to them every time you want to play a song.

HUAWEI Sound X claims to address this issue with what it calls OneHop Audio Sharing. With this feature, all you need to do is tap your phone against the speaker, and it will “take over” whatever you’re listening to on your phone. But how well does this work in practice, and how does the speaker actually sound?

Let’s say you want to play a song on your audio system, but it’s already connected to your TV. You’d have to fiddle around unpairing the audio system from the TV, going through what seems like hundreds of menus in the process, and only then can you pair it with your phone. Annoying, right? Or maybe one of your friends wants to play a playlist, but has to connect their phone to the audio system first, which can take ages and completely kills the mood. Well, having had some time getting to know the HUAWEI Sound X’s OneHop Audio Sharing feature, I can confidently say that these issues are a thing of the past. So how does it work?

On the top of the speaker, you’ll see a light gray logo. This is the NFC area. When you tap it with an NFC-enabled smartphone, the music playing on your phone immediately switches to the speaker, so you don’t have to bother with a manual Bluetooth connection. This means that if you’ve got friends over, anyone can play their tunes by just tapping their phone against the Sound X.

You can use this feature for calls too. If you get a call, you just tap your phone against the speaker’s NFC logo, and it takes over the audio. This is really handy when you want to hold a conference call with a client. Usually, when you dial into a conference call with your phone, the sound played from its speaker is muffled and tinny. With Sound X, every person in the room will be able to hear the call clearly.

The Sound X also has a user-friendly feature that lets you mute the speaker by simply covering its top with your hand, so you don’t have to fish your phone out of your pocket when you need to pause.

But it’s no use a wireless speaker having all these fancy features if it can’t deliver sound quality to match. So what kind of audio does Sound X produce?

Let’s look at the hardware first. The speaker is equipped with two 3.5-inch subwoofers which produce deep, surging bass. Huawei has teamed up with Devialet, the audio expert who has brought their exclusive patented SAM® (Speaker Active Matching) bass enhancement technology to the HUAWEI Sound X. This means the speaker can consistently deliver high-fidelity audio.

To put the speaker through its paces, I started off with the Arctic Monkeys’ Do I Wanna Know, a complex undulating riff underscored by gut-punching drumbeats. The thud of the bass drum which kicks off the track had real feeling, and when the riff came in, the Sound X demonstrates it’s more than capable of handling low frequencies. Transitions between frequencies were seamless too, and medium range sound is rich and layered. Alex Turner sounded like he was right there in the room.

Next, I used both the Sound X and another Bluetooth speaker with a price tag of over $400 to play the Eagles’ 1976 classic Hotel California. Despite the price tag, this high end speaker could only produce a sound which was dull and feeble, and was unable to capture even a glimpse of the song’s original magic. The Sound X, on the other hand, demonstrated a vast sound field and remarkable analytical capabilities, conveying the breathtaking subtlety of Joe Walsh’s guitar playing.

The Sound X looks nearly as good as it sounds. The design features a sleek black body, for a robust sound that seems to emanate from a bottomless well. The bass units on either side of the body are visible too, so you can see the diaphragm churning away.

The upper two-thirds of Sound X’s body is crafted using an advanced electroplating process which creates a smooth, glossy finish. This is contrasted nicely by the lower portion of the speaker, which has a mesh cover. 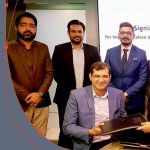