With the Pakistan Super League is in full swing, the social media is ablaze with highlights of the biggest sixes, meme-attacks from one city to another, score updates and predictions for the day’s matches and latest interviews of the players about their performance, and if all of this madness isn’t enough to satisfy your love for cricket, you can give the “PSL Fantasy League” a try.

An initiative taken by a bunch of friends who live and breathe cricket, PSLFantasy provides other cricket fans a way to channel their inner passion as well. It lets you put yourself in the shoes of the owner of your very own team. Like other fantasy team options for the different leagues in this world, this one also has all the bells and whistles of the world of fantasy league gaming but this one is the first one to be made specifically for the Pakistani audience and the fans of Pakistan Super League. I may not be the biggest fan of cricket but fueled by the Pakistani blood that is genetically-attracted to the noble sport, I also decided to give it a try. 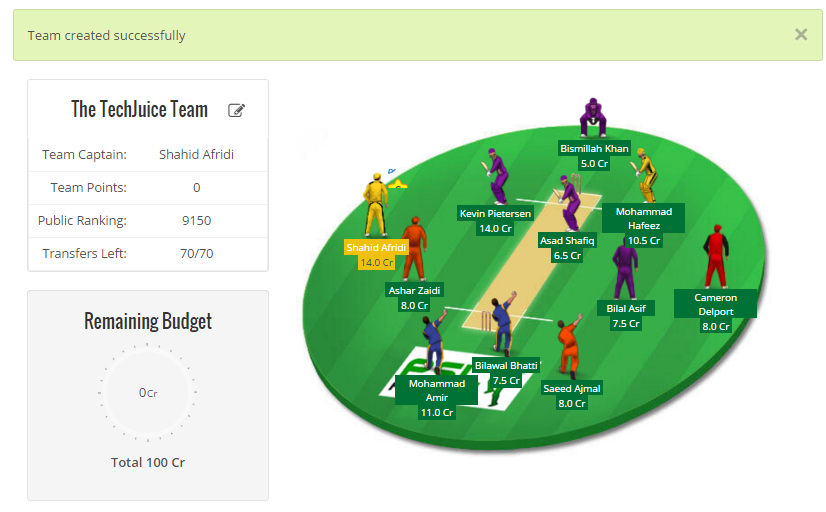 Making My Own PSL Fantasy Team

The whole process of setting up my team took barely 5 minutes, and would have been even shorter had I not selected the most expensive players in the league- which I realized only after seeing the negative budget counter on the right. The website is well-designed and extremely responsive with a wonderful interface (which, according to the people behind PSL, has never been used before).

Once set up, you will start getting points based on your chosen players’ performance in the match; +1 per run, +50 per 50, +6 per hitting a six, +20 per getting a wicket and so on. Points can also be deducted on scoring a duck or batting strike rate below 100. You can find the full Points Calculation table over here. (Hint: If your captain plays better, the points you will get for his performance will be double in the game)

I reached out to the developers behind the PSLFantasy League; a group of five cricket-crazy friends consisting of Muhammad Saad, Hassan Ahmed, Waseem Lateef, Fahad Rafique and Aamir Majeed, and they were happy to provide a bunch of stats about how the site is faring right now. Uptill now, they have had more than 13,000 users have signed-up and more than 9,000 PSL fantasy teams have been created. The views their site is getting are simply off the charts too, with more than 3 million hits per week.

“As fresh graduates and cricket enthusiasts we wanted to play an active role in the revival of Pakistan Cricket and PSL Fantasy League is our Proud Offering to the Cricket Junnoni Nation,” said Muhammad Saad on their goal behind the development of this platform.

Since PSL will be wrapped up by the end of this month and the interest is likely going to die down rapidly, they are planning to shift their model and focus on different cricket tournaments too, like the upcoming ICC World T20. For now though, they are completely focused on the Pakistan Super League.

As evident by the social media streams of almost everyone in Pakistan, PSL has gone viral. Not once has the twitter trending page been void of some PSL-related hashtag(#ZalmiKaWaarLagataar and #KarachiDharayGa are the top Twitter trends in Pakistan at the moment of writing this article). PSL Fantasy League, like its real-world counterpart, is also basking in this spotlight. 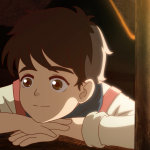