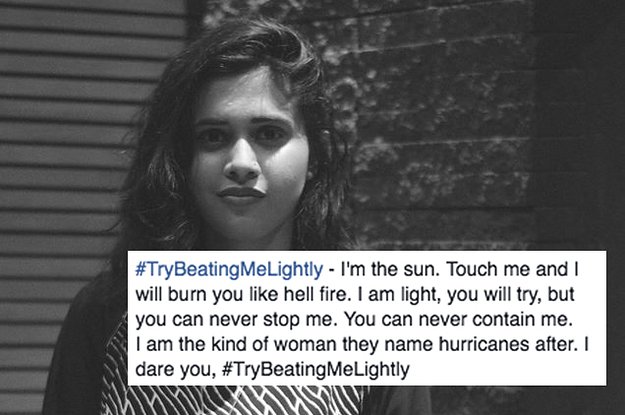 In response to the women’s protection bill passed by the Council of Islamic Ideology, a number of women are now protesting through a social-media campaign. These women are making use of technology and the social media to protest against the clause in the bill that says that a husband can ‘lightly beat’ his wife if there is such a need. The protest has been started under the hashtag #TryBeatingMeLightly on Twitter through which women are voicing their opinions and concerns on the matter.

The campaign was initiated by Fahhad Rajper, a Pakistani photographer. The primary purpose of this campaign is to voice the women’s point of view over the latest women protection bill that has clauses such as no women in combat, no co-education studies, and no women working in advertisements. Since then, numerous men and women have turned to the use of the social media to criticize the bill. Expressive photographs combined with strong words posted on platforms such as Twitter and Facebook are the highlight of this protest.

According to Fahhad Rajper, #TryBeatingMeLightly is a campaign to empower women and work for the general betterment of women. “It’s an opportunity for those to voice their opinions who can’t or don’t,” posted Fahhad, on Facebook. The campaign has now received over 850 shares on different social media platforms. Technology, along with the vast domain of the social media has enabled women to voice their opinions on the matter.

As part of the campaign, Fahhad has been posting pictures of women with their opinions on the matter on Twitter. Some examples of his posts are shown below:

#TryBeatingMeLightly and take a punch in the ass!
Amber Zulfiqar, Travel and Lifestyle Blogger. pic.twitter.com/pWUJXXlQHK

The campaign has also received quite a lot of support from the locals and the media on Twitter as illustrated below: 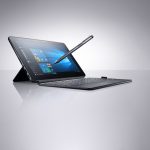