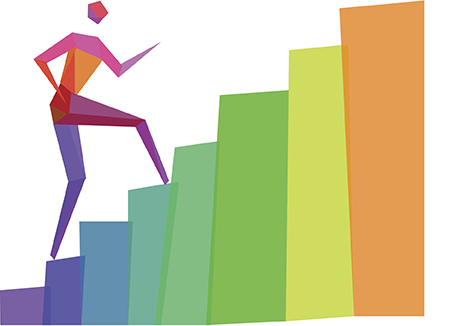 Since the beginning of civilization and perhaps even prior to that, men and women have quarreled over…well, everything. And let’s face it, women have outperformed men in at least 99.99% of these cases. What is the profound basis of this remarkable claim you may wonder. It has everything to do with the fact that women REALLY are better than men at every task imaginable and absolutely nothing to do with the fact that I am a woman.

Have you ever seen/heard of Shark Tank? Before the soon-to-very-famous-among-the-ladies celebrity, Kevin O’Leary said something that might ignite the gender war yet again, neither had I. Shark Tank is an American reality series which gives aspiring entrepreneurs the chance to transform their ideas into successful businesses. One of the star investors on the series, Kevil O’Leary has recently made an interesting observation. Out of the 27 companies that he has invested in, O’Leary claims that the only ones showing returns happen to be the ones being led by…women! What’s interesting to note here is that O’Leary made this observation accidently and not because he was trying to prove a point. When he asked his staff to find out what all his profitable companies had in common, he found that that all these companies were being led by women. Are you listening, men?

“One thing’s for sure: We should be elevating women to the CEO position because we’re getting better returns,” he said. “You don’t need another reason in business. In my case, the numbers speak for themselves.”

Prior to this finding, O’Leary hadn’t ever looked into this gender and performance trend but is now interested in finding out more. So are we Leary, so are we!

On a much serious note, we can’t be rushing into outlandish and hasty generalizations about how men CEOs prove to be weaker than women leaders or vice versa. But what we can safely conclude from this observation is that there really isn’t no reason why women can’t perform exceptionally well (or even better as in this case) than men at positions that are normally only considered worthy positions for men. It could be argued that in patriarchal societies such as ours, women aren’t frequently presented with promising opportunities such as those available in the West. But inspirational Pakistani women like Sharmeen Obaid Chinoy, Jehan Ara, Kalsoom Lakhani, Saba Gul, the late Sabeen Mehmud and many others have showed us time after time how it is not so much of an impossibility to excel and be a woman at the same time, even in Pakistan. 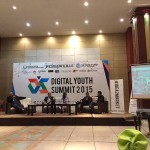 Raising the first million for your startup and clueless about where to begin? Here are 7 lessons from Digital Youth Summit