World Call’s services down, no answer on helplines 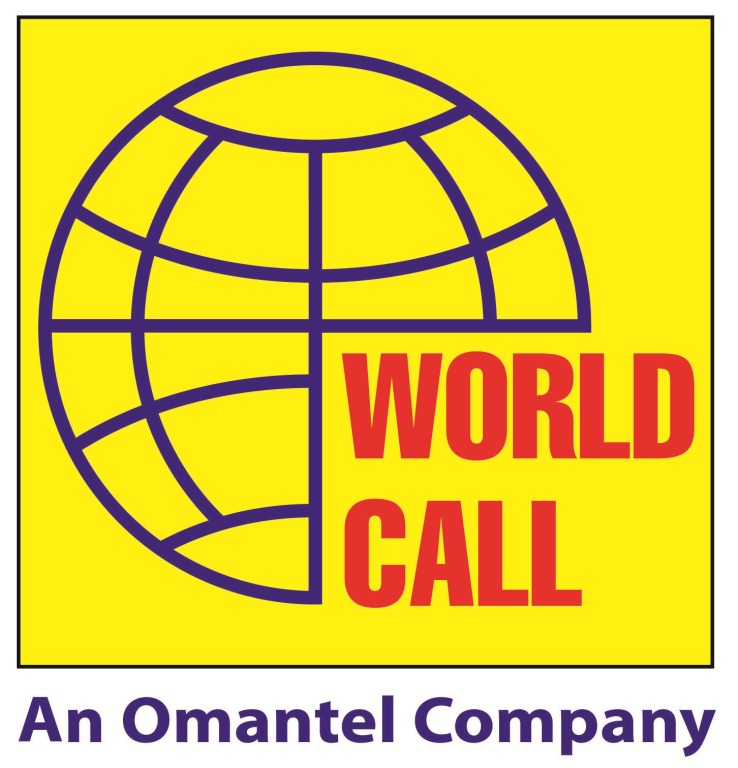 World Call, a leading telecommunications company from Pakistan, has reportedly stopped answering their helplines after a barrage of complaints regarding their internet and television cable services. After no luck with the helpline, people have taken to the social media to let out their anger on the telecommunications company. However, in the past few days, it seems that the company has shut its operations.

Earlier this year, in February, 70% of the shares for the telecommunications company were set to be acquired by the Dunya Media Group but the deal was cancelled. In recent months, both PTCL and Dunya Media Group have taken interest in acquiring the telecom company but there is no official word on the acquisition as of yet.

Here is what the people have to say on the social media: 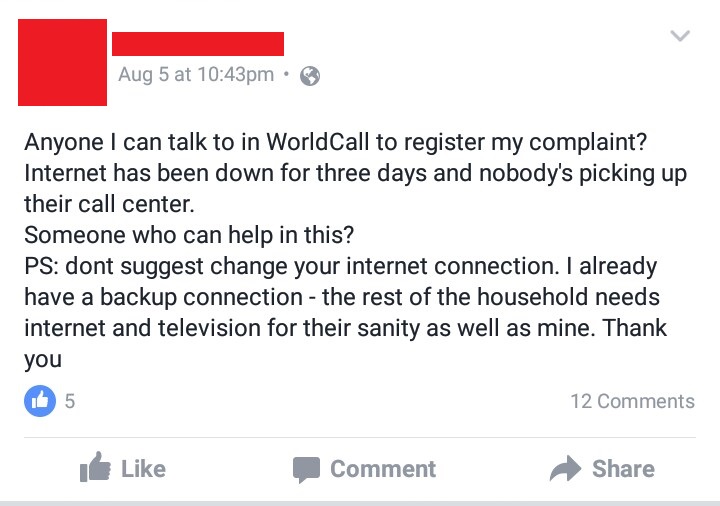 Having said this, it is important to mention here that the services provided by World Call are operational in some areas of the country right now. There has been no official word from World Call on this issue as of yet. Let us know if you are facing the issue, too.

Note: TechJuice is trying to reach out to World Call on the matter. We will update this story as soon as we get a response. 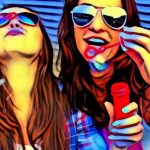